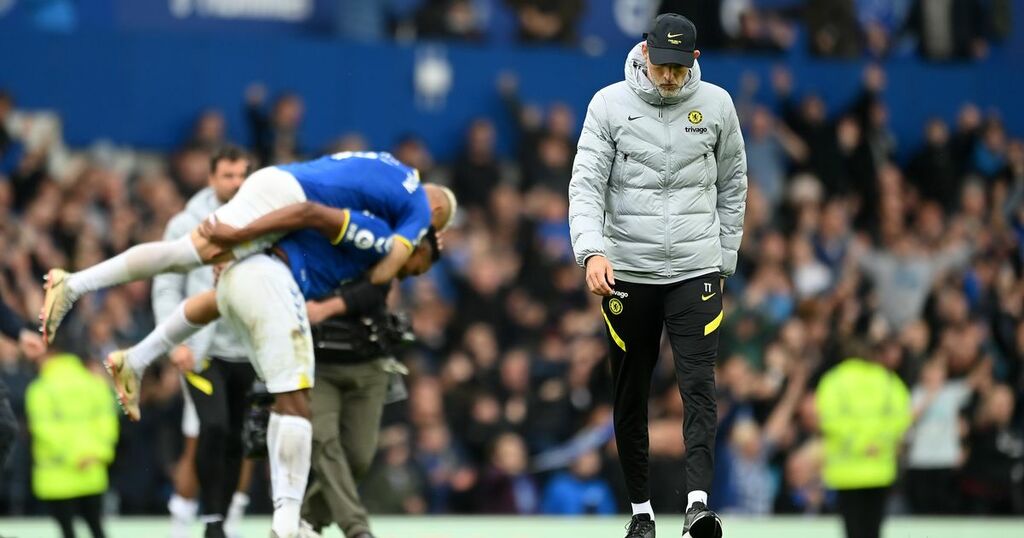 Chelsea have Jorginho back but are without N’Golo Kante for tonight’s Premier League clash with Leeds.

Chelsea came away three-nil winners against Leeds United thanks to goals from Mason Mount, Christian Pulisic and Romelu Lukaku

Ruben Loftus-Cheek has revealed the Chelsea team had a "chat amongst themselves" ahead of this evening's away trip to Leeds United in the Premier League. The Blues midfielder has opened up on the disappointment of throwing a two-goal lead away to Wolves on Saturday afternoon.

Romelu Lukaku put Chelsea 2-0 ahead with a quick-fire brace at Stamford Bridge at the weekend, but late goals from Francisco Trincao and Conor Coady ensured the points were shared in the capital. It's a swift turnaround for the Blues, who go to Elland Road this evening to take on Leeds, who are scrapping for their lives towards the bottom of the Premier League table.

Loftus-Cheek, who is enjoying a rare run in the Chelsea XI, has now spoken about a chat between the Blues' squad where they had to ensure they were all on the same page. A win for the side tonight will see the team make a huge step towards guaranteeing Champions League football next season.

"We just couldn't get it over the line against Wolves," Loftus-Cheek said in an interview with Sky Sports. "Every team in the Premier League is a tough game.

"It may not always be a passing team, but each team fights and every team has belief so even when they're 2-0 down away from home, they still fight until the very end. You'd love to have a game done in the 60th minute but you rarely get that in this league!

"We went into the training ground the next day and I don't think the players saw it as a punishment at all. We came in and recovered. Sometimes it's better to do that when there's a short turnaround to another game. We had a chat amongst ourselves just to make sure we're all on the same page and the same wavelength going into the Leeds game. It's important for us to stay together."

Chelsea head coach Thomas Tuchel was asked on Tuesday about his side throwing away leads recently and the German was clearly frustrated with what he has been seeing from his team. "That is always annoying. It will never stop being annoying," Tuchel said.

"If you look at our results throughout the season, we have a decent amount of wins and not a high amount of losses but way too many draws. And a lot of these draws where we were in leading position.

"It was annoying because we thought we had it, I thought we had it. We had chances to score the third goal. We took a very offensive approach to the game, to inject energy, positivity, and fluidity into our attacks. We played a bit too open, allowed too many counter-attacks, too many chances – partly due to the approach we took.

"Partly because of the behaviour in the structure. Still, we were there. We were almost there until the 96th minute, we conceded with a very last shot. It is a tough one to swallow, always. Will never change."

Leeds UnitedRuben LoftusCheekEPLThomas Tuchel
Sign up to read this article

Chelsea have Jorginho back but are without N’Golo Kante for tonight’s Premier League clash with Leeds.

Chelsea came away three-nil winners against Leeds United thanks to goals from Mason Mount, Christian Pulisic and Romelu Lukaku