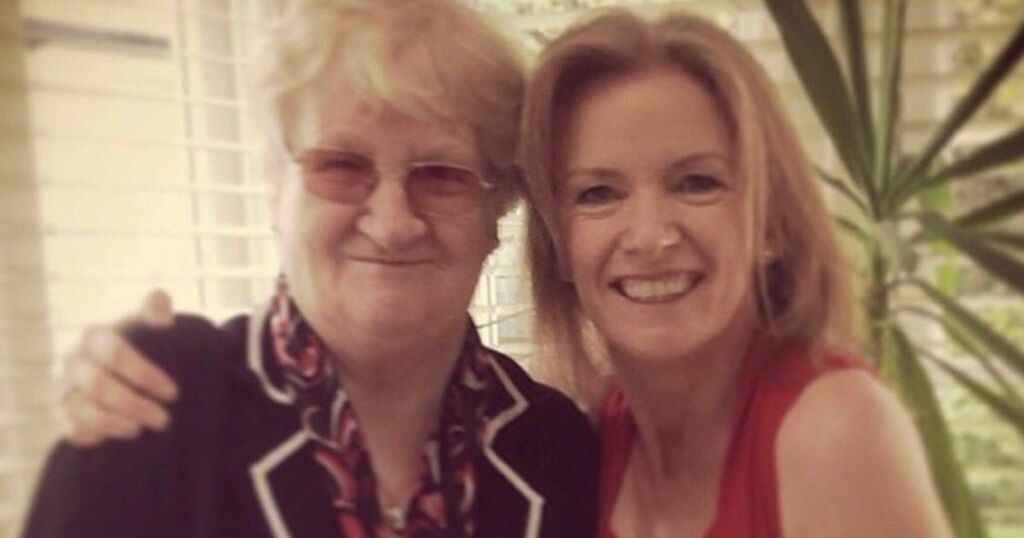 RTE weather presenter Joanna Donnelly has shared her heartbreak as she announced the death of her beloved mum Marie.

The weather forecaster took to social media on Thursday to pay tribute to her beloved mother after her sad passing.

She also opened up about the grief her mother experienced throughout her own life, and said that she is finally at peace now.

Sharing pictures of her mother throughout her life, she wrote: “No one can ever be ready to lose their mother.

“My poor mother lost hers when she was just 48 and my mother was 22, about to give birth to her first baby.

“Unfathomable heartbreak dogged her life, she lost her beloved husband when she was 8.5 months pregnant with her fourth child and she buried her first son on his 34th birthday.

"Her pains are over now. She will rest in peace."

Her friends and online followers flocked to offer their condolences as she announced the sad news.

"May your dear Mum rest in peace….'those we love, don't go away - they walk beside us every day'."

"Ahh today is a tough day for you and your family. Will be thinking of you over these next few days and saying a wee prayer. Be kind to yourself, grief is a tough one," another added.

She spoke to RTE Guide about how this tragic event affected her later in life saying:

"I believe that you project your own life from what you see around you as a child. So I always thought that single parenting was the norm"

"When I was pregnant for the first time and Harm[husband] went off to work on his bike I sat there and thought he would die and I would be left by myself with the child.

“I sat there crying wondering how would I go on.

“But of course, Harm came home again. So early motherhood was scary but I'm past all that now."