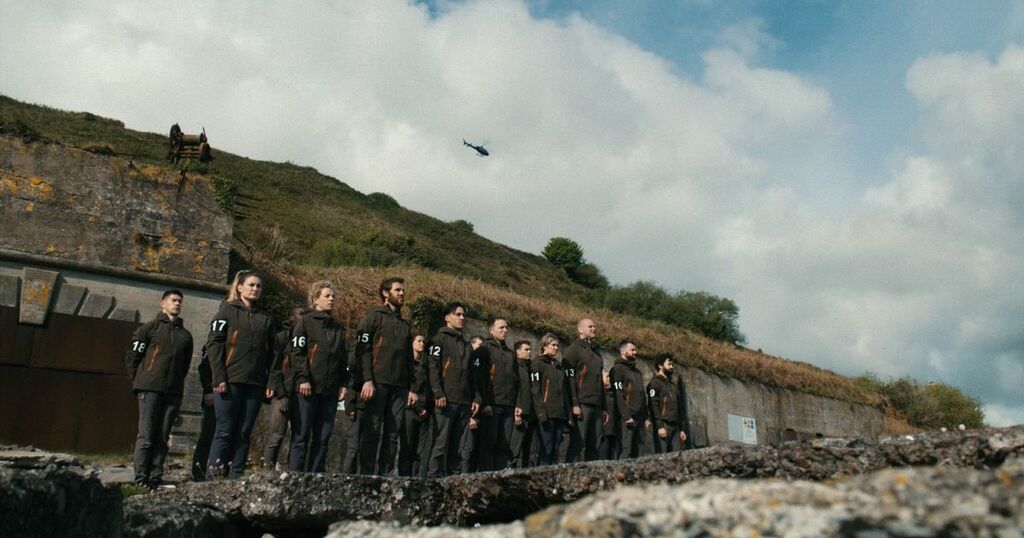 RTE’s Ultimate Hell Week triumphed on its opening night - with over 315,000 viewers tuning in at its peak.

The gruelling challenge show returned to TV screens on Wednesday night with a twist - as a group of eighteen well known personalities from the world of sports and entertainment attempted to pass the course.

Wednesday's show saw an introduction to the show, with the stars put through their paces in challenges that required physical and mental strength.

RTE revealed that the opening episode averaged 271,000 viewers, while the peak minute delivered an audience of 316,000.

Meanwhile, viewers took to social media in their droves to praise the contestants, with one describing it as "one of the best programmes I have seen on Irish TV."

One wrote: "You can’t but be in awe at the contestants on @rte’s Special Forces: Ultimate Hell Week! What they’re put through tests every last bit of their mental, emotional and physical strength #hellweek #soimpressed."

Another added: "This is epic tv serious credit to everyone taking part #ultimatehellweek."

Rugby star Peter Stringer, singer and Dancing with the Stars champion Jake Carter and Irish footballer Stephanie Roche are among the group of famous faces taking part in the new series.

And the first episode saw the exit of two recruits - retired Donegal footballer Eamon McGee and model and influencer Paul Olima after a fear of water and heights proved too much in a helicopter jump challenge.

Ultimate Hell Week: The Professionals airs on Wednesdays at 9.35pm on RTE One.