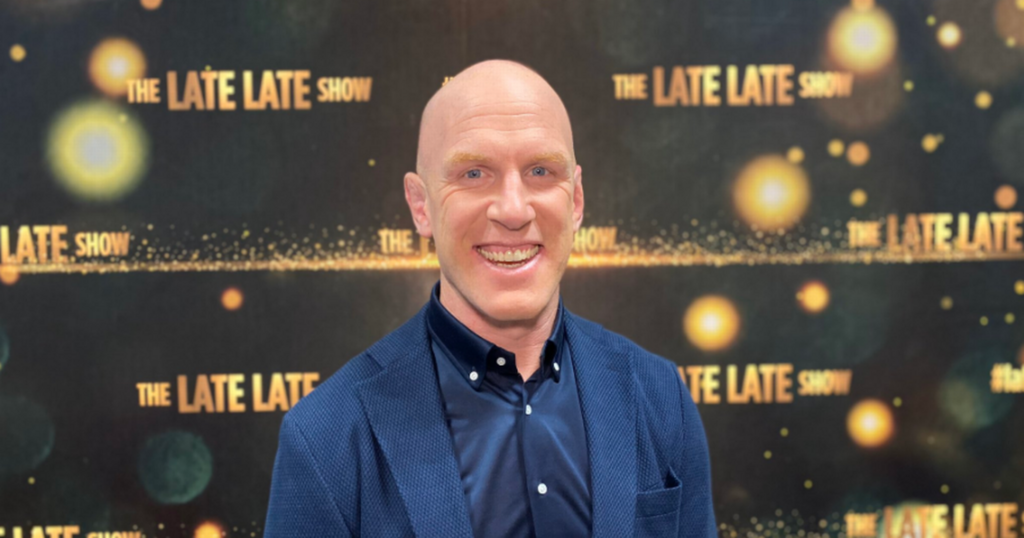 O'Connell was on to plug his work with Barnardo's on the weekly chat show but viewers were quick to praise about the legendary Irish player.

O'Connell featured on the first segment of the show when The Late Late Show honoured the Irish Paralympians and featured again for his interview.

And viewers praised the legendary forward, with one saying: "Could listen to Paul O’Connell talk about cloud formation and find it fascinating."

While another said: "I'm not into rugby or whatever but Paul O'Connell is a gent."

And another added: "I have to say, Paul O’Connell is such an excellent speaker. He always comes across very well in interviews with well-thought-out answers"

O'Connell is coaching with the Irish senior rugby team at the moment after he hung up his boots in 2016.