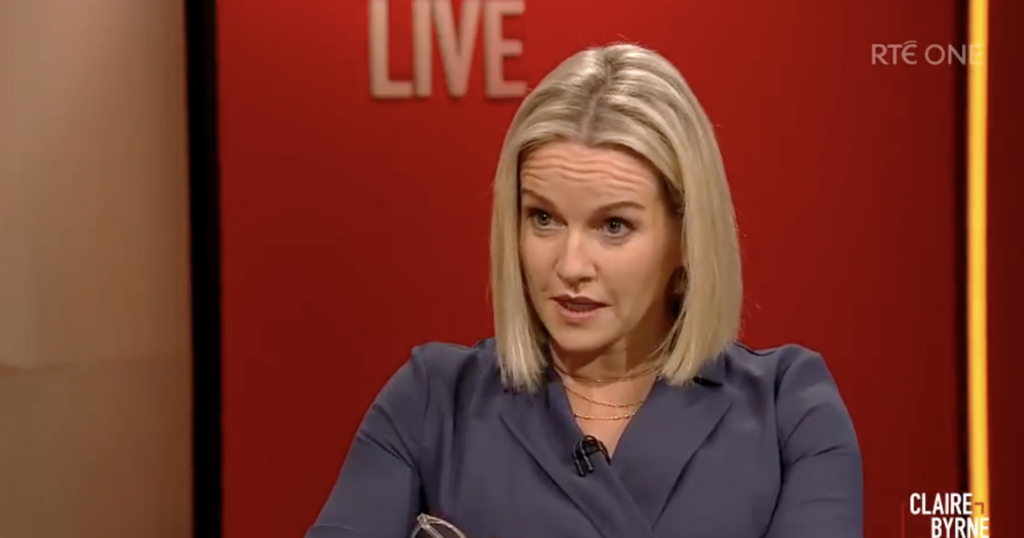 Broadcaster Claire Byrne has opened up about the recent death of her father, saying it was "devastating" for her and her family.

The RTE journalist suffered a huge loss when her father died a few months ago, aged 86, at home with his friends at his bedside.

And Claire has revealed that his passing had a profound effect on her as she said that losing a parent makes you reflect on life differently, RSVP Live reports

"It just hit me like a train," Claire told the RTE Guide. "In a way there's no logic to that feeling. My father was 86, he had been unwell for a long period of time and yet we were all devastated he was gone.

"You reflect differently on everything in your life when you lose a parent. It hit us all deeply which is a testament to the man he was, someone who was very involved in all our lives and so proud of us all.

"Now that he's gone, it feels like you've lost a hero and a champion, someone who thought that whatever you did was right.

"And you always got the phone call on your birthday. This summer it didn't happen."

Claire read the eulogy at the funeral, and admitted she was terrified.

"I had help writing it as we all wanted to put our little bit in," said Claire. "And I looked up advice online that said you should utterly familiarise yourself with the text.

"But the most striking thing was standing up in this huge church in Mountrath with hardly anyone there."

Claire said that throughout the Covid-19 pandemic, she and her family followed restrictions to the letter. This is why, upon her return to work during the summer following her father's death, the then breaking news of Merriongate deeply upset her.

"Until you have stood in a churchyard or graveyard where you can't shake the hands of your father's friends because you're respecting the rules, you'll never understand the impact of bending or breaking the rules or regulations," she said.