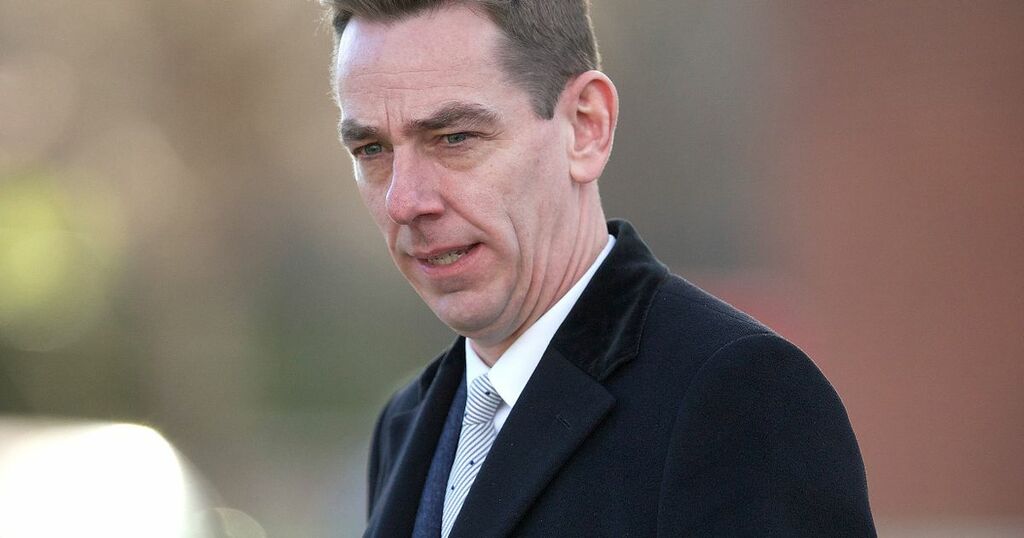 RTE’s Ryan Tubridy paid an emotional tribute to the late Ashling Murphy as he dedicated the final song of his radio show to the late music lover.

The nation was plunged into mourning this week following the brutal murder of the 23-year-old teacher in Co Offaly on Wednesday.

As tributes have poured in and vigils are set to take place all around the country over the weekend, the Late Late Show spoke of his own heartbreak upon hearing the news - saying: ‘Ashling Murphy is all of our daughters’.

Speaking on his RTE Radio One show on Friday morning, the father of two daughters, Ella, 22 and Julia, 16, said: “Like everybody I am looking at the newspapers today with a heavy heart.”

The top RTE host said that he had refrained from speaking about the tragedy on Thursday morning, saying: “It was so early on and we didn’t know enough about it and we were cognisant of the fact that maybe the Murphy family weren’t all informed of what was going on.”

But kicking off the show on Friday in a sombre tone, Ryan reflected the ‘horror of a nation’ as he spoke of the devastation felt this week throughout the country and worldwide.

"I was listening to a lot of commentary on the radio and a lot of callers on Liveline and news reports from Tullamore and it just got more and more difficult as the day went on to try and comprehend what was happening,” he said in an emotional opening speech.

"And to try and walk not a mile but even a couple of centimetres in the shoes of the Murphy family and what they might be waking up to this morning with the full realisation of what's happened and what they've been robbed of.

"The words that keep shining out are that beautiful expression that was used, 'shining light' - she was a shining light, and every picture I see of Ashling Murphy suggests she was just that radiant and hopeful and excited about life."

Ryan continued: "She had the world at her feet, she was loved by her students, she was admired by the traditional music players that she played with, she was adored by her family, she was also appreciated by friends and neighbours.

"She was obviously an exceptional young person and nothing about what happened to her is right, in broad daylight, and we have vigils today reflecting the horror of a nation.

"And we have vigils today reflecting fear, and that's legitimate too.

“And we have conversations going on about what exactly happened, why it happened and why we're looking at these headlines this morning."

"So as I was looking at this story yesterday and the fact that Ashling was 23-years-old, it can only lead you to feel a certain ownership or kinship to the Murphy family even though I've never met them and don't know them at all but your heart breaks."

"It's an unimaginable day of mourning in Tullamore and in Offaly and on the island of Ireland."

“And that is the truth of it.”

Ashling was a first class teacher at Durrow National School and has been remembered by colleagues, family and friends as “an angel” and a “shining light”.

She has also been remembered as a talented traditional fiddle player and intercounty camogie player, as tributes flooded in in recent days.

In a touching tribute, Ryan ended his radio show with a recording of the late Ashling playing a tune on Friday morning.

“We go out today with a little bit of music,” he said.

“This is the late Ashling Murphy, a traditional music fan and player, and this is her on her violin. And may she rest in peace.”

Ryan also informed listeners that Ashling would be remembered on the Late Late Show on Friday evening, in an episode that was already organised to celebrate traditional music.

“We will feature elements of this conversation tonight. We are opening the Late Late Show tonight with a big trad session and given Ashling Murphy’s hobbies and what she likes to do in terms of the trab community it would be remiss of us not to mark that this evening.”

“And of course we have the Taoiseach on and will ask him about it in an appropriate way.”