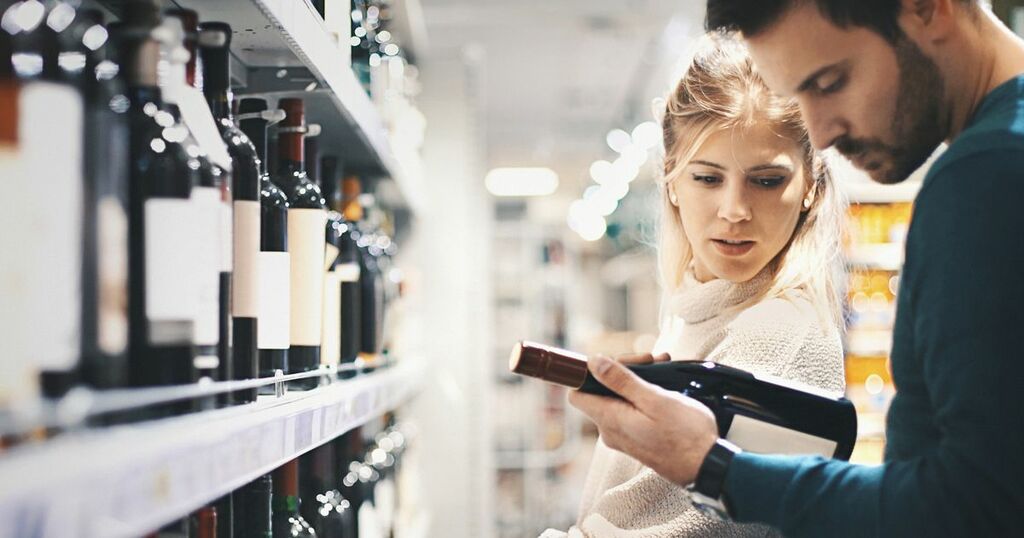 RTE star Ryan Tubridy has been taken aback by a 'kind of mad' new addition to Irish supermarkets.

The 48-year-old Late Late Show host has noticed the swing doors that separate off-licenses from other sections.

Writer Paul Howard, creator of the Ross O'Carroll Kelly series, posted on Twitter: "Those swing doors they've installed in supermarket off licences have added a Wild West saloon vibe to buying a small bottle of chianti to put in the spag.

Ryan found Paul's tweet amusing and told listeners to his RTE Radio One programme on Wednesday morning: "Paul Howard, our friend and writer, sent a great tweet out.

"There's a new addition to supermarkets that is kind of mad but somebody somewhere has made a decision to say it's important.

"You know the swing doors at the off-licenses in the supermarkets."

Ryan joked: "They should have a sensor that as soon as you put it in the trolley, that music from the Wild West in a saloon comes on, that would make sense."

Another person posted on social media: "Noticed this a while ago in Tescos but kind of didn't pay attention to it, just thought it's Tesco doing their own thing.

"Today I realised that even my local Spar and Centra have rebuilt their stores to separate off the fridge with alcohol from the rest of the sections.

"Now they all have those wild west swinging doors, so what's up with that?"

One listener said: "Thought exactly the same myself."

Another added: "I’m so happy you posted this. I thought I was peculiar."

One person praised the introduction of the doors: "To be honest, it’s saved me the embarrassment of arriving at the till on a Sunday morning only to be told ‘we can’t sell you this sir’."

Rules are in place for the sale of alcohol in Irish supermarkets, which sees products barriered off in a bid to combat Ireland’s booze culture.

The law was introduced under Section 22 of the Public Health Alcohol Act, 2018 and is the reason why mixed sale shops are forced to barrier or enclose alcohol away from the rest of the store.

One of the major goals of the legislation is to reduce the attractiveness of alcohol to children and young people.