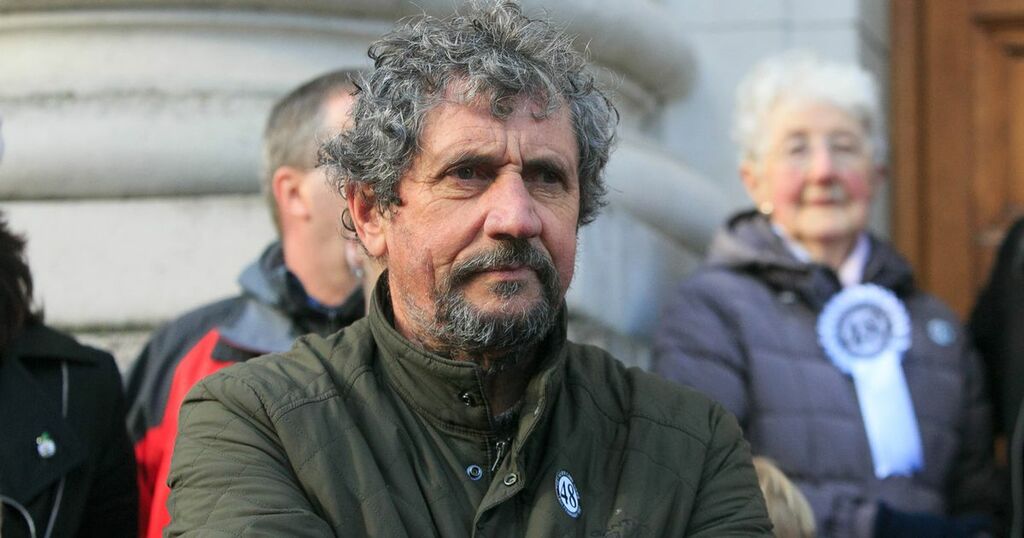 Daniel O'Donnell will now join Charlie Bird and a host of big names for their charity climb in just a few months time.

Charlie recently launched the 'Climb with Charlie' campaign in aid of Pieta and Motor Neurone Disease Ireland, and said beforehand he was 'a broken man'.

Speaking on the Late Late Show, Charlie said: "I was a broken person, but Ryan, what I said the last time, I want to do something, not for me, but for other people, and I mean that.

And after his latest Late Late guest appearance, Charlie has recruited Daniel O'Donnell to join himself and Vicky Phelan on the climb.

The broadcaster tweeted: "Another one of my new BBF’s Daniel O Donnell is also climbing the Reek with me on the 2nd of April."

Bird also revealed he is in much better spirits than the last time he featured on the RTE show, adding: "The last time I was crying a lot, I'm not crying anymore.

"The response of the public around the country has lifted me like nothing else. I mean it. Amazing. Thank you to everyone."

Charlie said he has been receiving letters out the door, and the support of people has uplifted him spiritually.