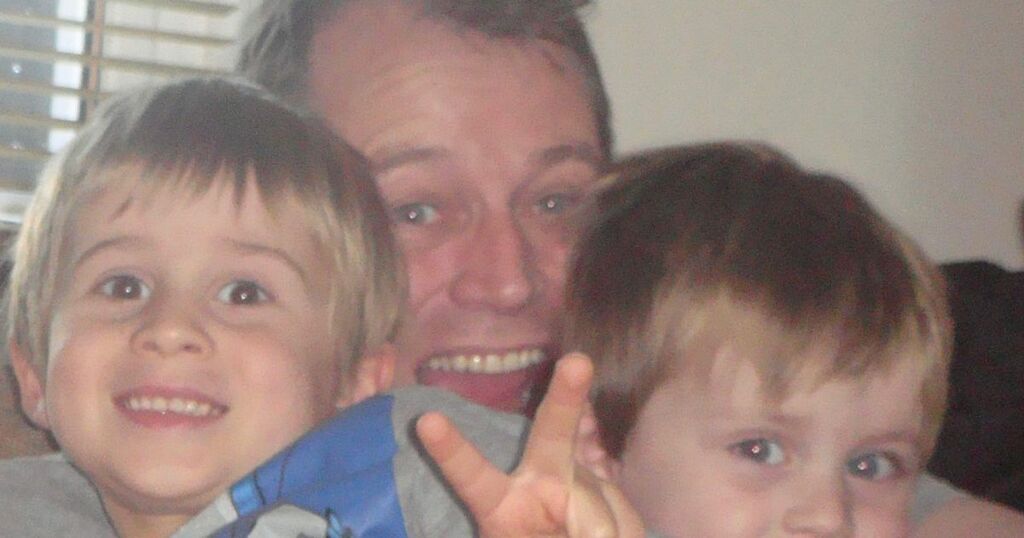 RTE must explain why it dropped Andrew McGinley from the Late Late Show, a Fine Gael Senator has said.

The father of three announced why his appearance on the show was 'rescheduled' on Tuesday.

Mr McGinley was due be a guest on the show in October to announce plans of a fundraiser concert for his charity, 'As Darragh Did'.

He had hoped the slot would raise awareness of the event as he continues to keep his children's memories alive after their tragic deaths.

The children were killed in January 2020 by their mother, Deirdre Morley, who was found not guilty of murder by reason of insanity.

Senator Micheál Carrigy said: "We are hearing today that Andrew McGinley, father of the late Conor, Darragh and Carla, was pulled from appearing on the Late Late Show last month after RTÉ received communication objecting to his appearance.

"Andrew McGinley is known by many across the country for his charity work and social media through which he keeps the memory of his young children alive. He was due to be a guest on the Late Late Show on October 8th to announce plans for a fundraising concert but said just hours before the show that he would not be appearing.

"According to reports in the media today, he was pulled from the show due to an objection to his appearance received by RTÉ. This seems to have been against the will of Mr McGinley and raises questions regarding the reasons behind RTÉ's decision."

Senator Carrigy asked if it is common practice for RTE to pull guests due to a complaint from the public and called for the broadcaster to explain.

He said: "Is it standard practice for RTÉ to pull guests due to complaints received from the public? How many complaints have they received in relation to other guests, and have they taken similar actions as a result of these communications? Should this not just be an editorial matter for the Late Late staff rather than for members of the public to decide who appears on the show?

"RTÉ has so far refused to comment on this issue, but they must now come out and outline their exact reasoning for their decision to remove Mr McGinley from the show. Full transparency and clarity is needed when it comes to the actions of our national broadcaster."