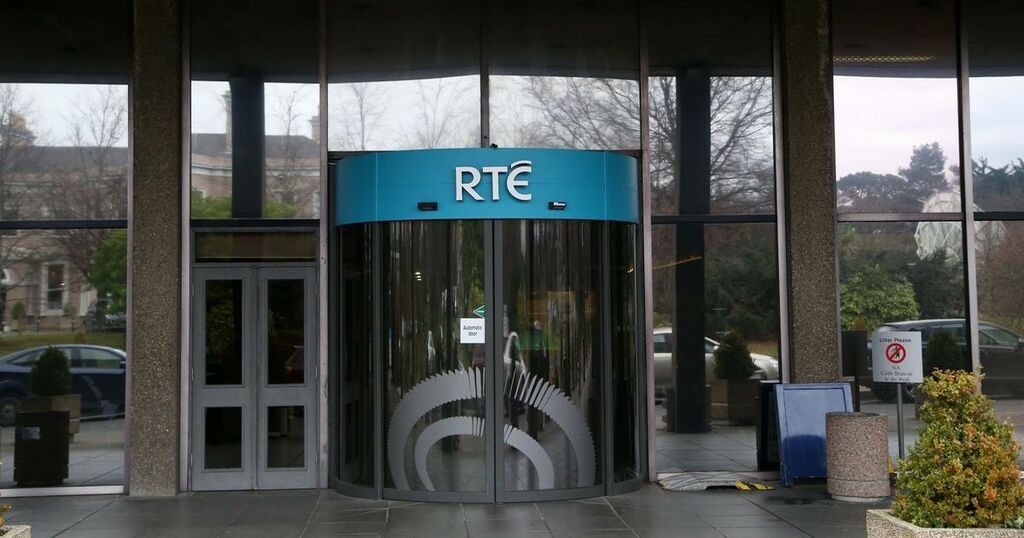 RTE have revealed their most watched shows of 2021 and some may come as a surprise.

Between the Olympics, Paralympics, Euros and GAA, sport dominated Irish headlines last year and RTE had no shortage of coverage on the memorable moments.

New crime dramas Kin and Hidden Assets got the country talking but the broadcaster also relied on plenty of old favourites to rake in the viewers, including the Tommy Tiernan Show, Reeling in the Years and Ireland's Fittest Family.

There was no shortage of content for viewers to watch, but some proved to be more popular than others.

Without further ado, here is the top five most watched programmes on RTE last year.

5. Oprah with Meghan and Harry

Making a surprise entry into the Top Five, Harry and Meghan's Oprah interview was the fifth most watched programme on RTE last year.

The interview aired in March and sent shockwaves around the world as the couple got candid about their experience with being Royals.

The Euros were an unforgettable part of summer 2021, so it won't come as a surprise that England V Denmark's semi final was the fourth most watched programme on RTE last year.

The match went down to the wire, with Harry Kane scoring the winning goal for England in extra time.

If England's Euros semi final against Denmark was the fourth most watched programme on the broadcaster last year, it's no shock that the England V Italy final made it into the top three.

Even non-football fans tuned in for the most anticipated game of the year, and it did not disappoint.

After an intense penalty shootout, there was glory for Italy who claimed their first Euro title since 1968.

It was the first final in six years that the Dubs weren't part of.

The final was yet an another heartbreak for Mayo, with Tyrone taking the crown by five points.

And miles ahead of the competition, in a very well-deserved first place is none other than the Late Late Toy Show.

The Lion King themed production put a smile on everyone's faces in November and raised a staggering €6,601,895 for the Late Late Toy Show appeal.

Over 1.7 million people tuned in, almost double the amount of viewers as second place.