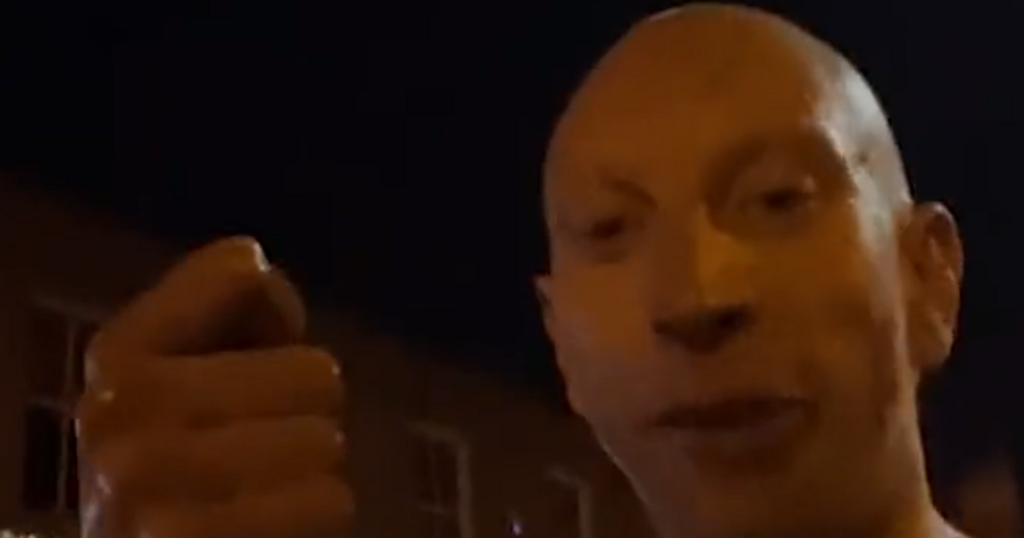 A Dublin man was forced to dive into a canal and swim for his life late at night to escape two muggers.

Pete Farrell was walking along the Royal Canal on Sunday night when he was approached by a man on a bike and asked if he wanted to purchase drugs.

But after he declined, Mr Farrell was faced with a knife and ordered to empty his pockets.

When the man went to attack him, Pete jumped into the canal to swim away from the muggers.

He told Joe Duffy on RTE Radio One’s Liveline: “I was terrified in the water because he was like ‘I’m going to kill you’, and his voice had proper fury.

“So I was thinking he might either have an accomplice on the far side with a knife or even a gun, or he might sprint around and get me on the other side.”

Luckily, Pete managed got to the other side of the canal with no injuries.

He managed to keep his waterproof phone in perfect condition but he did lose his keys.

He also reported the incident to the guards.

“But then I was like… if that had been someone small or someone who was incapacitated, you know?”

Pete added that he does sympathise with the mugger and that mugging people at the canal is “no way to live.”

He hopes he can find “some kind of help somewhere.”

While Mr Farrell insisted that he’s fine now, he joked that he “might head back with a fishing rod tonight’ to get his keys back.

For all the latest headlines straight to your inbox sign up for our free newsletter.