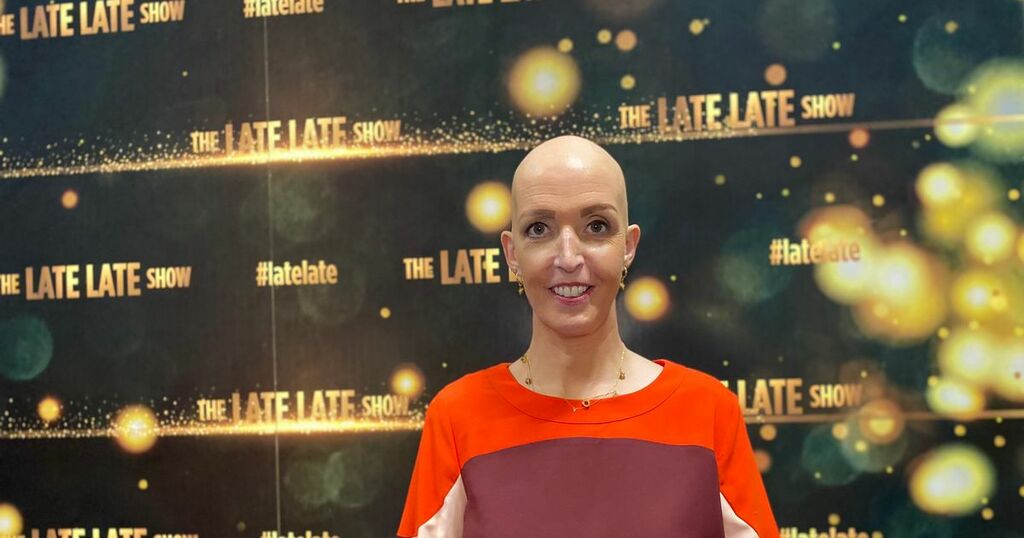 Late Late Show viewers have been praising an “inspirational” Vicky Phelan after her chat with Ryan Tubridy this evening.

Vicky gave an update on her cancer treatment and confirmed she has decided to stop chemotherapy after completing one session on return from the States.

After weeks of being bedridden following the one round, she said she would rather have a better quality of life for a shorter amount of time than put herself and her family through chemo recovery again.

"I kind of thought I have to give the chemo a go, I said it's October and for the kids, I had to get to Christmas," she said.

"I got the treatment on the 18th of October and I could not get out of bed until the 29th of October."

She then told Tubridy about her brave decision to stop the treatment, saying; “I want to see Christmas and so I decided I had to do it for the kids.”

"You are extraordinary & incredibly inspirational.”

Another said: “Really emotional listening to Vicky Phelan and her story. Having been through so many hard times, but she is a brave lady.”

A third said: “Vicky Phelan is such an inspirational lady. Make you question why people have to go through so much. The people this state let down is just awful. Keep fighting Vicky.”

“Vicky Phelan is such an incredible woman. Such strength,” another viewer wrote.