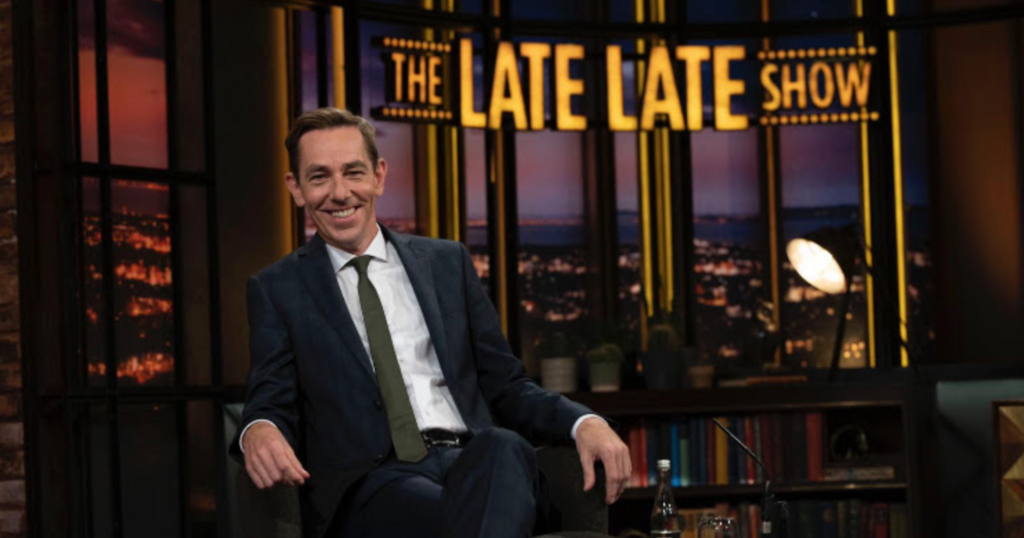 The line-up for this week's Late Late Show has been confirmed with a Manchester United legend and Oscar-nominated actress among the guests.

Peter Schmeichel will chat with Ryan about his iconic career at Manchester United and the regrets he has at the way he left the club following their Champions League success in 1999.

Schmeichel will also delve into his family life including how his father was a Polish double agent, as well as the pride he feels in his son, Kasper, who's the goalkeeper for Leicester and Denmark.

Limerick actress, Ruth Negga will join Ryan to talk about her career both in film and on stage including her next film, Passing. Negga's next role is set to take her to Broadway opposite 007 star, Daniel Craig in Macbeth.

Rosanna Davidson will share her incredible journey to becoming a mother after suffering 15 miscarriages, surrogacy, and the shock of carrying identical twin boys throughout the pandemic.

Andrew McGinley will share his heartbreaking story and discuss life after the death of his three children at the hands of the children's mother, Deirdre Morley.

Kodaline's Steve Garrigan will talk about dealing with anxiety, panic attacks and shyness as well as giving a performance of their classic hit, High Hopes.

Music will be provided by Mick Flannery and Susan O'Neill will sing their duet, Are we free. Moya Brennan will perform her new single with world-renowned accordion player, Liam O'Connor.