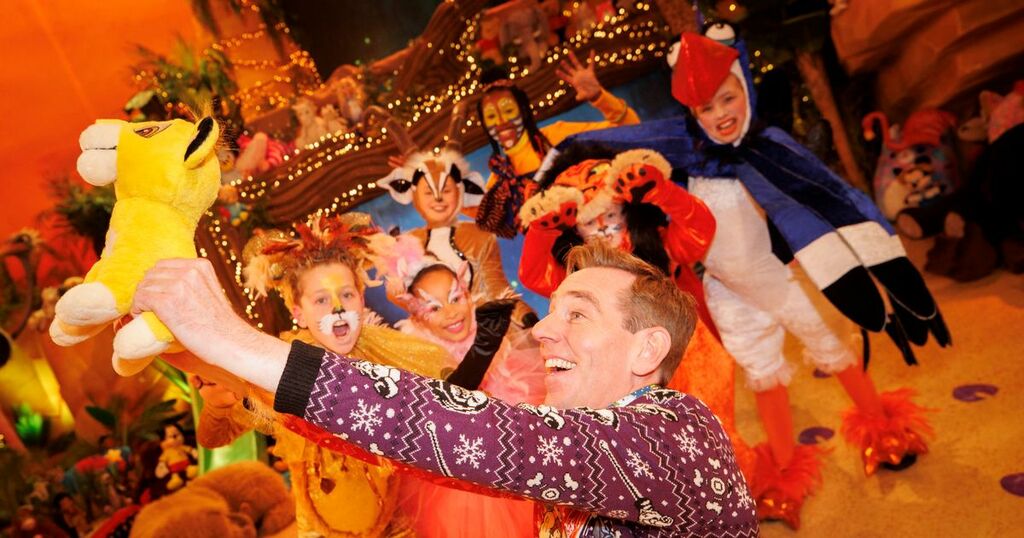 RTE has revealed that 2021 was a good year for broadcasting as Irish viewers watched over 3.7 billion hours of TV.

RTÉ was home to 44 of the 50 most-watched TV programmes in 2021, with audiences tuning in to get their fill of live sport, entertainment, news, Irish drama and documentaries.

The report states that the average Irish adult in a TV home watched 2 hours 47 mins every day, almost 20 hours a week in 2021.

Tam Ireland research confirmed that Irish audiences spend twice as much time on broadcaster content than any other form, including international streaming services such as Netflix and Amazon.

Streaming and catch-up platform RTÉ Player has continued to grow throughout 2021, offering boxsets and curated catalogues.

It saw a substantial 48 per cent increase in the amount of time spent streaming compared to the previous year, with over 67 million streams accessed subscription-free.

The Late Late Toy Show retained the crown at the top of the Irish TV viewing chart with over 1.7 million viewers and an impressive €6.6million raised for good causes on the night of The Lion King themed show.

It was also a great year for sports broadcasting as seven of the top ten most-watched programmes, all free-to-air sport.

The All-Ireland Football Final Tyrone V Mayo on RTÉ2 was the second most-watched programme overall, while nearly a million streams of The Saturday Game and The Sunday Game Live were watched on the RTÉ Player during the year.

RTÉ Sport’s coverage of UEFA Euro 2020 also scored big with Irish fans as 2.5 million streams from the action-packed tournament were streamed on the RTÉ Player.

The final of Italy v England attracted 941,000 viewers on RTÉ2, making it the third most-watched TV programme of the year.

Irish drama proved a huge draw for audiences, with hit crime drama Kin proving to be the top favourite among viewers with 687,000 viewers watching on RTÉ One and 2.5 million streams on RTÉ Player.

The gripping opening episode was also the most-watched programme on the RTÉ Player across 2021, with over 515,000 streams alone.

RTÉ One on Sunday nights became the must-watch home of new Irish drama in 2021 with Hidden Assets (537,000 viewers) and Smother (481,000) also featuring among the Top 50 most-watched programmes.

Audiences also continued their love for RTÉ local drama from Carrigstown with Fair City , as it was streamed over 3.3 million times on the RTÉ Player last year.

The most-watched news programme of the year on any channel was the RTÉ Six One News on January 5, with 798,000 viewers watching, as the government considered closing schools for January due to Covid-19.

On January 7, a total of 689,000 viewers tuned into the biggest rated RTÉ Nine O’Clock News as the government reversed the decision for Leaving Cert students to return to school, and US President Biden addressed the storming of Capitol Hill.

The two evening bulletins collectively generated over four million streams on the RTÉ Player throughout the year.