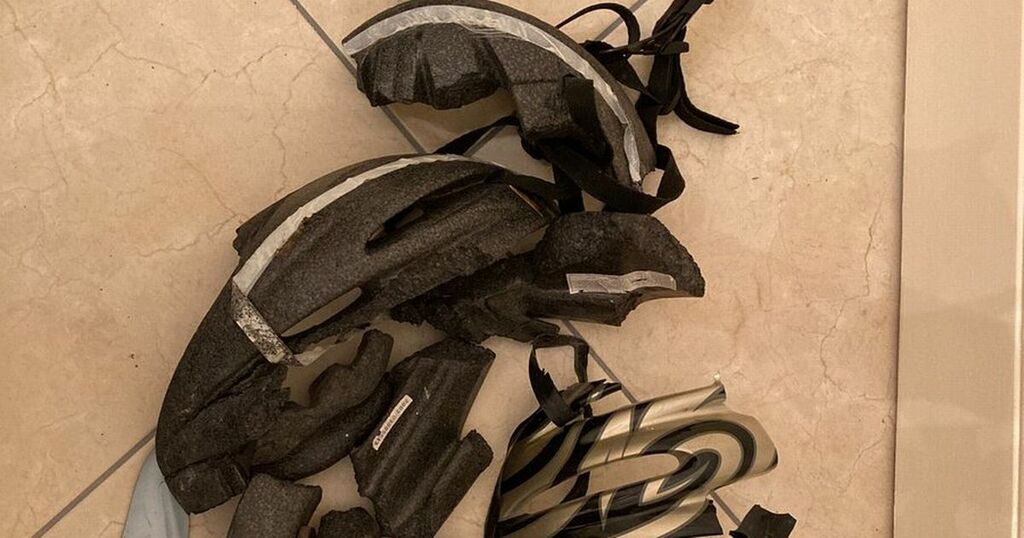 Listeners were left shocked after tuning into RTE’s Today with Claire Byrne as parents of an eight-year-old boy described how their son survived being run over by a truck.

The incident happened on August 9 while they were out cycling on Valentia Island.

Mr O’Sullivan said: “We were travelling at a slightly different pace, you know, so Roisin, our youngest, was going quite slowly, so Kathy ended up hanging back with her, and I ended up cycling ahead with Maeve, our eldest and Padraig.

“And just as we were coming into Knightstown cycling along nice and slowly into the village, a truck passed us by on the right-hand side and whether it was just the side of the truck or his peripheral vision or he just got a little bit of a fright Padraig who was right in front of me took a wobble on his bike just literally as the truck was passing by and fell out onto the road and went in under the back wheels of the truck.”

Mr O’Sullivan said that it was fortunate that the driver of the truck was travelling slowly.

He said: “Now we were fortunate in many respects, the truck was travelling nice and slowly which was great, and it was heading in the same direction as we were travelling to and the driver was very, very aware that he was passing children.

“You know, so he was watching his mirror, and as soon as he saw Padraig wobble and fall, he hit the breaks.

“Now, that wasn't quick enough that the wheel didn't, unfortunately, go over Padraig’s head, but I think it all helped.”

Listeners on Twitter were stunned by an image of Padraig’s cycling helmet that was broken into 18 pieces.

One user said: “Have you looked at the photo? The wheel of the lorry went over his head. The helmet is smashed to pieces and his head is fine”.

Many listeners felt the story stressed the need for improved cycling infrastructure for cyclists.

They said: “Maybe it might be more important to stress the need for safe cycling infrastructure, the need for better viability on trucks? A helmet is little protection against a truck in general.”