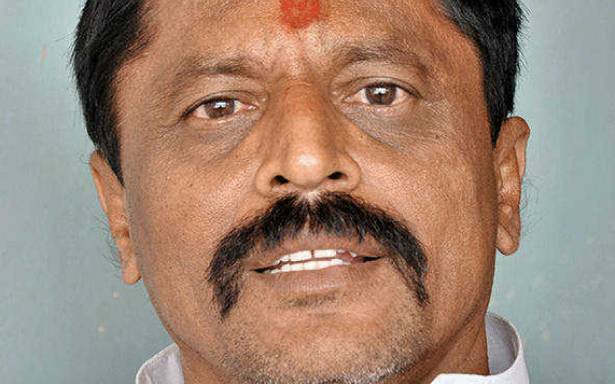 Mr. Subba Reddy stated that Parliament had the powers under Article 3 of the Constitution to form new States and alter existing States but the State Legislatures were mandated to give their opinions in the stipulated time and follow the related procedures.

The Chief Minister should note that Rayalaseema was more backward than the coastal districts, a fact that was corroborated by the Srikrishna Committee which first examined the demand for Statehood to Telangana as well as for maintaining the status of united Andhra Pradesh.

Rayalaseema continued to languish in backwardness even after the successor State of Andhra Pradesh came into existence, as the capital, High Court, AIIMS etc. went to the coastal districts. As a consequence, the region had to fend for itself against persistent drought, socio-economic disparities and leaders who meted the people a step-motherly treatment. The Chief Minister should, therefore, do justice to Rayalaseema at least now, Mr. Subba Reddy appealed.