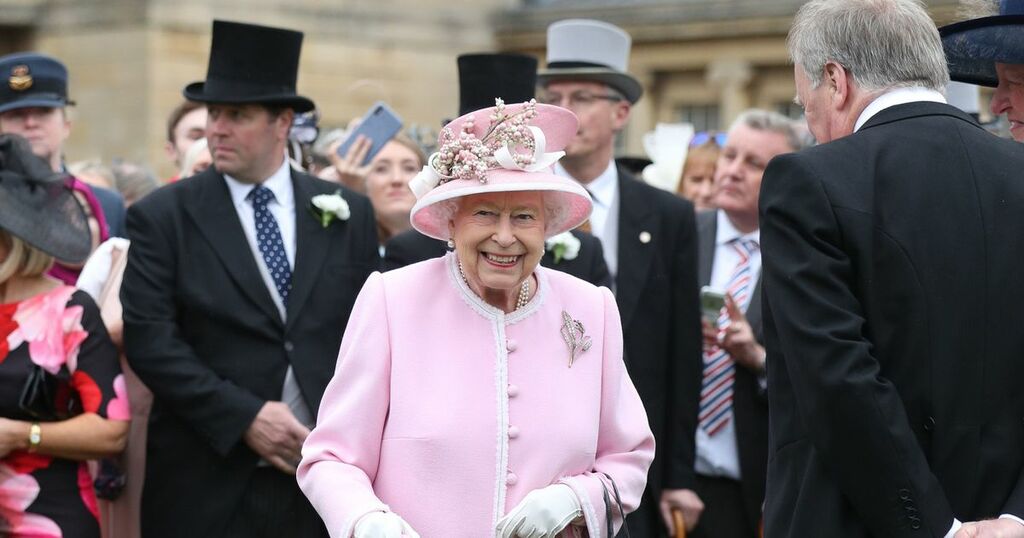 The Queen beams at Archie in picture celebrating birthday of Meghan and Harry's son
The royal family marked Archie's birthday with a sweet photo.

The Duke and Duchess of Sussex have been banned from the Buckingham Palace balcony during the Queen's birthday parade, but…

Prince Harry, Meghan Markle, and their two children will attend the Platinum Jubilee celebrations of Britain’s Queen in June, a…

Zenger
From analysis to good news, read the world’s best news in one place
YouTube lawyers are getting famous covering the Johnny Depp–Amber Heard trial

The legal commentators say they’re having fun — and making a tidy profit.

Input
Ghana's high school system sets many students up for failure: it needs a rethink

In honour of Prince Harry and Meghan Markle’s son, Archie, turning three, members of the royal family, including Queen Elizabeth II and Prince William, have celebrated the toddler’s birthday on social media.

The Duke and Duchess of Sussex’s eldest child celebrated his third birthday on Friday and received some sweet messages from his family in the UK on Twitter.

Queen Elizabeth II’s official Twitter account shared a photo of Archie that was taken days after he was born. In the image, Archie could be seen with his parents, great-grandmother, great-grandfather, Prince Phillip, and his grandmother Doria Ragland, Meghan’s mother. The duchess held her son, while the family looked down at the baby and smiled.

Prince William and Kate Middleton also posted a family photo on social media that was taken during Archie’s christening in 2019.

The christening took place at Queen Elizabeth’s private chapel in Windsor Castle, and saw the Duke and Duchess of Cambridge among those in attendance.

Prince Charles and his wife Camila, the Duchess of Cornwall, retweeted the Queen’s post Friday and wrote: “Happy Birthday Archie!”

Prince Harry and Meghan returned to the UK for the first time together last month, during which they made a surprise visit to the Queen, before travelling to The Hague, Netherlands, for the Invictus Games.

During the Invictus Games, Prince Harry spoke with Today’s Hoda Kotb about what he loves about being a father to Archie and his 11-month-old daughter, Lilibet. According to the duke, becoming a parent is something he’s “always wanted” to do.

He also opened up about his responsibilities as a father and said that he wanted to make the world “a better place” for the sake of his children.

“My sort of mantra now every day, it’s a dangerous one, because I need to make sure that I don’t have burnout, but it’s trying to make the world a better place for my kids,” he added. “Otherwise, what’s the point in bringing kids into this world, right? It’s a responsibility that I feel as a parent and that you probably feel as a parent as well.”

The royal family’s birthday messages come as the Sussexes confirm they will be travelling to the UK next month for the Queen’s Platinum Jubilee celebrations along with their children.

The trip will mark their daughter’s first visit to the UK and her first time meeting the Queen following her birth in 2021.

The Queen beams at Archie in picture celebrating birthday of Meghan and Harry's son
The royal family marked Archie's birthday with a sweet photo.

The Duke and Duchess of Sussex have been banned from the Buckingham Palace balcony during the Queen's birthday parade, but…

Prince Harry, Meghan Markle, and their two children will attend the Platinum Jubilee celebrations of Britain’s Queen in June, a…