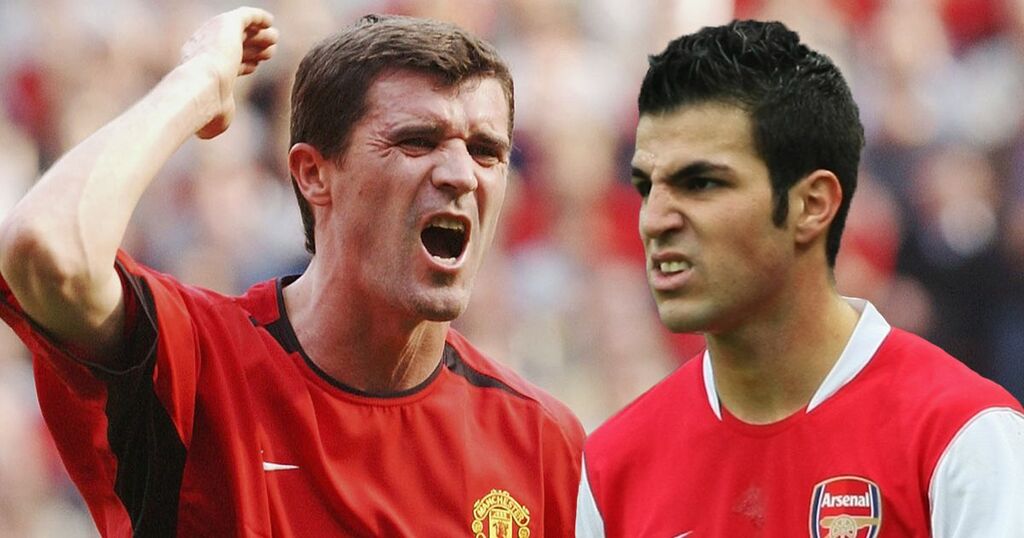 The latest Arsenal news from football.london on Friday morning including updates on the north London derby, Cesc Fabregas Nuno Tavares… 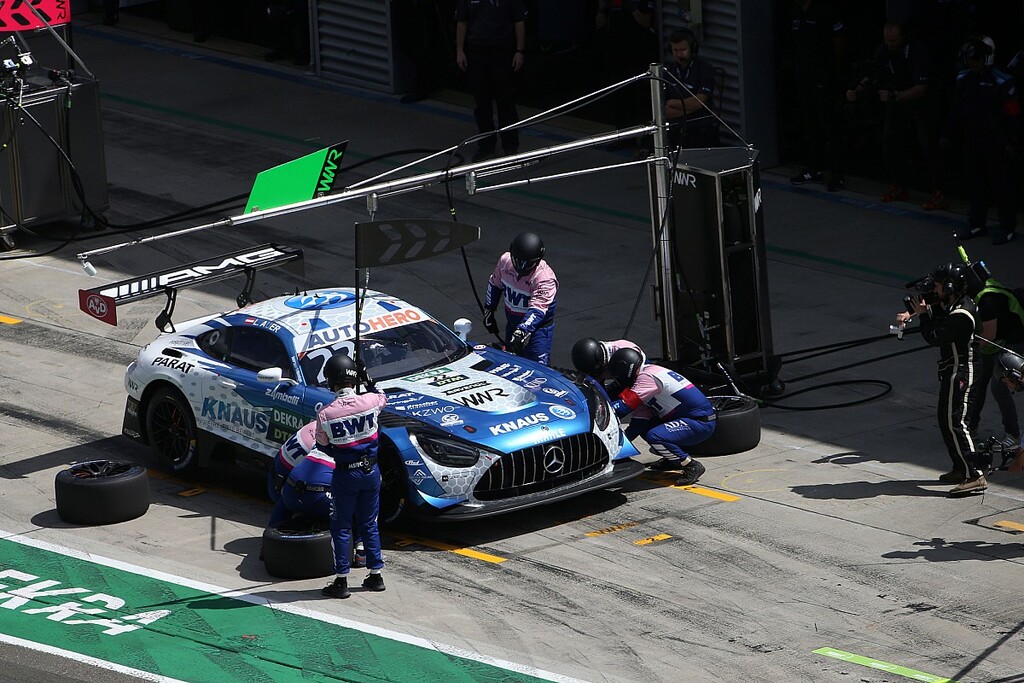 Arsenal icon Cesc Fabregas has recalled how former Manchester United captain Roy Keane prepared a hostile retaliation after he "killed him" with a crunching tackle.

The incident occurred during the 2005 FA Cup final between the two English giants, when an 18-year-old Fabregas lined up in the Gunners midfield up against the experienced United duo of Keane and Paul Scholes. The teenage Spaniard would go on to play the entirety of regular and extra time as Arsenal triumphed via penalties at the Millennium Stadium.

Although he did not take a spot kick in the shootout, Fabregas certainly rose to the occasion by leaving his foot in as he tackled Keane in the first half. The Irishman was a notorious hardman in his playing days and, predictably, did not take kindly to the youngster's heavy challenge.

In fact, Fabregas was later told by fellow Barcelona academy graduate Gerard Pique - who was on United's books at the time of the final - that Keane vowed to "smash" him during a fiery outburst at the interval. "I tackled Roy Keane really hard and I felt really good about it because he was always giving me a tough time," Fabregas told The Times .

"A few years later, Gerard said to me that at half-time Keane said, 'That Spanish friend of yours, I will smash him, he killed me.'" Despite the threat of the Red Devils enforcer, Fabregas avoided injury and helped Arsenal win the only major honour of his time in North London.

The gifted and versatile playmaker went on to play 303 games for the Gunners across all competitions, wearing the captain's armband towards the end of his time with the club before returning to Barcelona in 2011 for an initial fee of £25million.

Who was the better player in their prime: Cesc Fabregas or Roy Keane? Have your say in the comments!

Fabregas won La Liga and the Copa del Rey during three seasons with the Catalan giants and returned to the Premier League in 2014 by joining Chelsea. He lifted two league titles, the FA Cup, the EFL Cup and the Europa League with the Blues before joining Monaco in January 2019.

As for Keane, the no-nonsense midfielder would never lift another trophy for United, instead joining Celtic for the second half of the 2005/06 season and subsequently hanging up his boots after a notorious row with Sir Alex Ferguson. He made a total of 480 appearances for the Red Devils between 1993 and 2005, winning an astonishing 12 major honours including the Champions League in 1999.

The latest Arsenal news from football.london on Friday morning including updates on the north London derby, Cesc Fabregas Nuno Tavares…