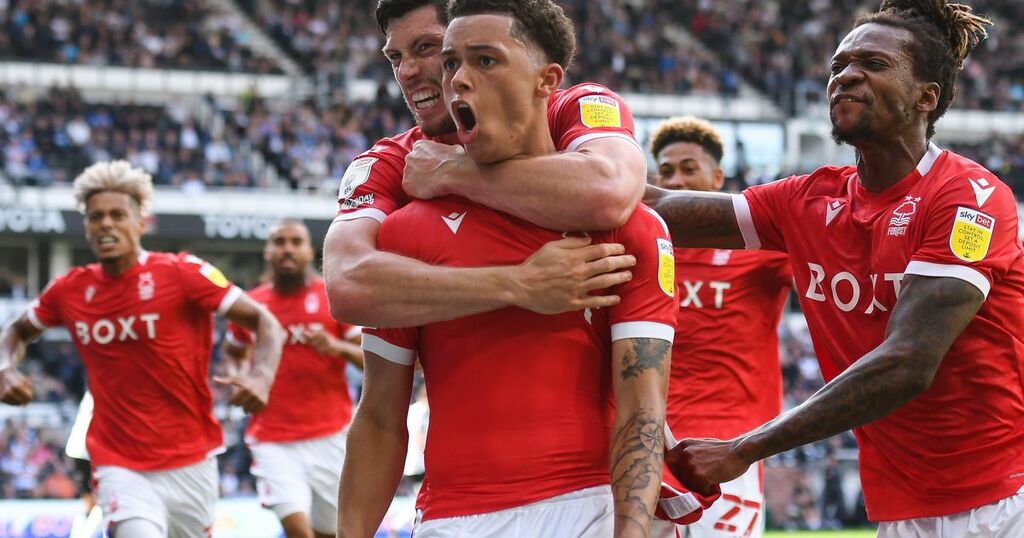 Nottingham Forest legend Roy Keane says there is "no doubt" that teams are looking at Brennan Johnson as he hailed the winger's talent.

Keane was speaking in his punditry role for ITV ahead of Forest's clash against Arsenal when the Reds winger's form was discussed.

And he was given a royal seal of approval by the former Manchester United and Reds legend.

"No doubt a lot of teams are looking at him and we'll see if Forest can hold on to him.

"It will be interested to see what he's like against a tricky team. He's got a bit of pace and he's tricky.

"He's got an assist in him and he's really talented. Sometimes you need to go out on loan.

"They'll have known he had a future here. It helped him mature playing in the lower leagues.

"Sometimes you have to be patient, but when you get a chance you need to take it."

Johnson's form has led him to be linked with a move to the Premier League and he has a long list of suitors.

The 20-year-old was the subject of Premier League interest in the summer, and a fine start to the season for the Reds has put him further in the spotlight.

Forest head coach Steve Cooper has made clear there is no intention of letting Johnson go this month.

But that has not stopped teams casting admiring glances in his direction.

Brentford - who have already tried their luck in a bid to sign him - Everton, West Ham United, Newcastle United and Tottenham Hotspur are all keeping tabs on the Wales international, according to the Daily Mail.

It is said they would need to shell out £14million to match the Reds’ valuation, although the indication from Forest has been they do not want to sell.

“Of course we want to keep him. I don’t want to lose anybody in January that I want to stay,” Cooper said before the window opened.