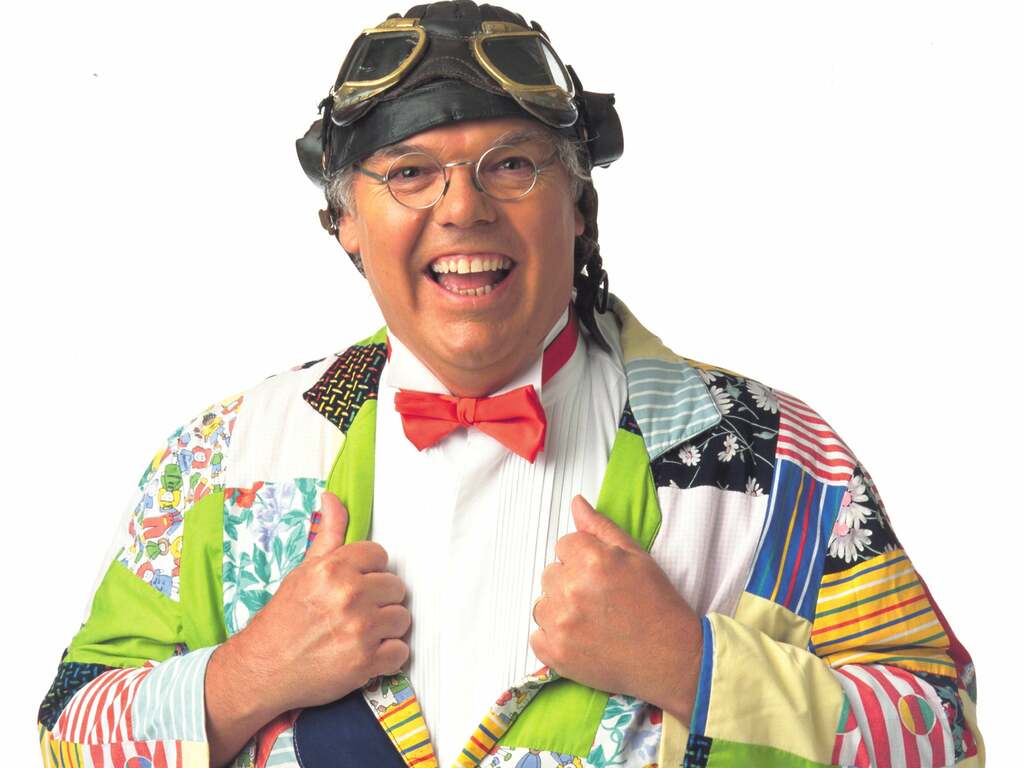 A petition to reinstate controversial comedian Roy Chubby Brown’s gig has been signed by 31,720 people amid the latest “cancel culture” battle.

The comedian, whose real name is Royston Vasey, was due to perform at Sheffield City Hall in January next year but Andrew Snelling, chief executive of Sheffield City Trust, cancelled his appearance following complaints.

In a statement, he said: “As our entertainment venues reopen following lockdown restrictions, we have been reviewing our programme of events.

“We have decided to remove the rescheduled show by comedian Roy Chubby Brown at Sheffield City Hall.

“We don’t believe this show reflects Sheffield City Trust values, particularly our ambition that our leisure, culture and entertainment venues are inclusive for all in Sheffield.”

Brown has been performing since the 1960s and in the past has used racial slurs, including the n-word, and made jokes about AIDS. He was banned from performing at Middlesbrough Town Hall in 2018.

Despite the petition and ongoing row, reacting to his show being pulled, some public figures praised the decision. MP for Sheffield Brightside and Hillsborough Gill Furniss said pulling the show was the “right thing to do”.

I have written to the Sheffield City Trust CEO and Leader of Sheffield Council, to welcome the decision to cancel the Roy Chubby Brown performance at City Hall.

This is the right thing to do. There is no place for any hate filled performance in our diverse and welcoming city. pic.twitter.com/pYNNpAl6Uz

She said: “I have written to the Sheffield City Trust CEO and Leader of Sheffield Council, to welcome the decision to cancel the Roy Chubby Brown performance at City Hall.

“This is the right thing to do. There is no place for any hate filled performance in our diverse and welcoming city.”

Councillor Terry Fox, leader of Sheffield City Council, added: “The council wholeheartedly supports Sheffield City Trust’s decision to remove the booking for Roy Chubby Brown’s January show. Sheffield is a City of Sanctuary, with diverse communities and the content of this show is unlikely to reflect Sheffield’s inclusive values.”

Others took to social media to express their views:

Absolutely obsessed with this channel. A venue deciding not to put on a Roy Chubby Brown show is the new cancel culture flash point?! https://t.co/r5Ua4KQWgT

No, I won’t be replying to any more people frothing at the mouth about Roy Chubby Brown. That shit has sailed.

This is the first time I’ve heard about Roy Chubby Brown, but he seems pretty dreadful.

By the way, we should all refuse to platform racists. Doesn’t matter if you consider yourself ‘woke’ or not.

Nevertheless, as well as the petition, a protest is also set to take place outside the venue on 10 September.

Haley Madden, who started the petition wrote: “On the 10th September at 10am, I have been informed of a protest commencing outside the Sheffield City Hall. I will also be in attendance with the organisers too.”

Writing on Facebook, he added: “At first I had a sense of anger and disbelief, but on reflection I now feel just disappointment and sadness with the decision and the way things are going generally.

“I don’t buy tickets for things which aren’t my cup of tea, but I certainly don’t demonstrate to get them cancelled, and spoil things for people who do want to see it! You have a choice!!”

The comedian Roy Chubby Brown has had his shows cancelled in Sheffield.

My thoughts from tonight’s episode of Free Speech Nation… pic.twitter.com/VFnvWXrRLF

As did Leader of Sheffield Lib Dems Shaffaq Mohammed:

'It smacks of the nanny state... Where do we go from here? Are we going to ban Jimmy Carr?'

Leader of Sheffield Lib Dems Shaffaq Mohammed is outraged the Sheffield City Hall venue has cancelled an upcoming appearance from Roy Chubby Brown because he didn’t fit with their values. pic.twitter.com/qa4VVvTfmk

indy100 has contacted Brown and Sheffield City Trust for further comment on this story.