Round The Twist Is Being Turned Into A Musical & Reckon They’ll Include The Fish/Dick Trauma? 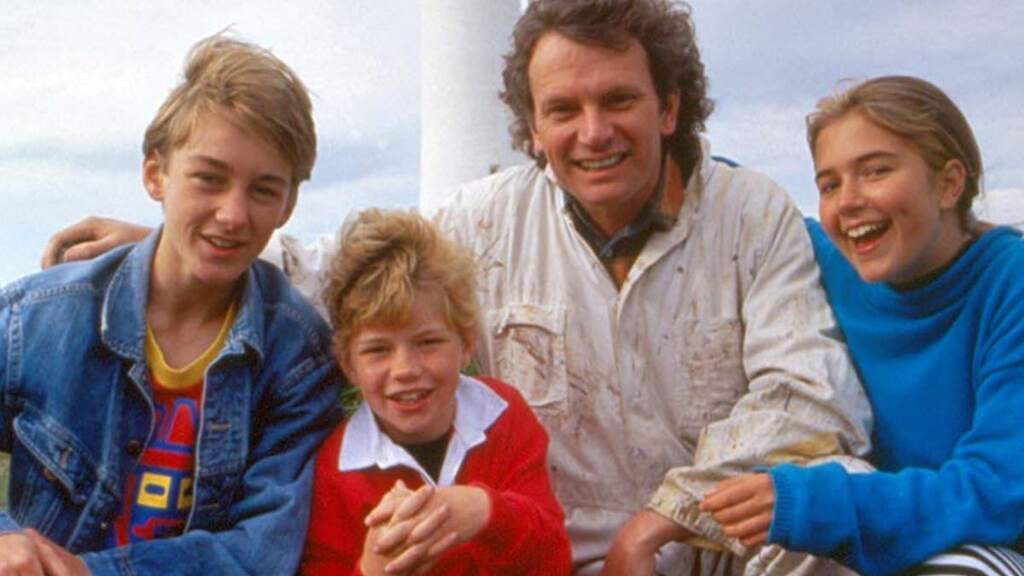 In some delightful news for a change, beloved children’s show Round The Twist is being turned into a musical. Fingers crossed it’ll premiere at a time when we’ll actually be able to go and watch it, but let’s cross that bridge when we get there.

And yes, before we go any further, the musical will feature the iconic theme song – it’s not Round The Twist without it. But you can expect plenty more with award-winning writer and composer, Paul Hodge working his magic.

“I am one of a generation of kids around the world who grew up watching and loving Round The Twist,” Hodge said.

“Music has always been a core part of the series. The mystery behind the eerie music playing in the lighthouse underpins the show’s first season and the show’s iconic, unforgettable theme song, written by the amazing Andrew Duffield, will play a key part in the musical adaptation.

“For a show so much about family, I’m thrilled that the generation that grew up watching the show will be able to introduce a whole new generation of kids to the story – it will be a true family event.”

Round The Twist told the extremely bizarre story of a widower and his three kids, who live in a haunted lighthouse where they square up against ghosts, things, and the occasional bully. The series was based on the original short stories by children’s author, Paul Jennings.

This is neither here nor there, but sometimes I’ll burst into spontaneous song and perform the Round The Twist tune in my living room. In other words, there is only one way to bring this yarn to an end.

This will be in my head for the rest of the day.

All four seasons of Round The Twist are available to stream now on Netflix Australia.

The post Round The Twist Is Being Turned Into A Musical & Reckon They’ll Include The Fish/Dick Trauma? appeared first on Pedestrian TV.