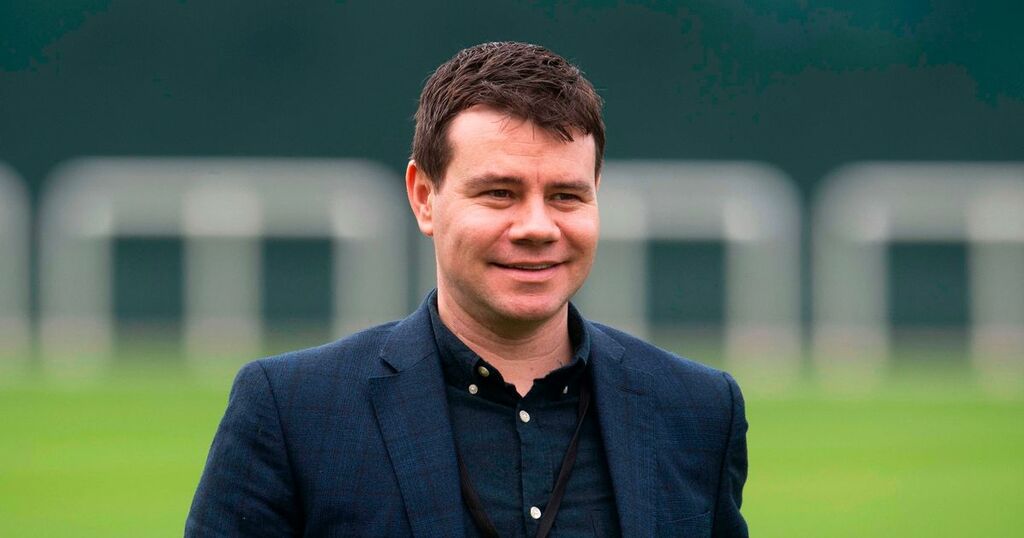 Rangers sporting director Ross Wilson insists the club are in no rush to sell their top talent after a quiet summer of exits at Ibrox.

Despite the club previously stating they hope to step up a player trading model, top stars like Alfredo Morelos, Ryan Kent and Borna Barisic all remained with the Premiership champions.

Since the window closed, the likes of Glen Kamara and Filip Helander have admitted they had interest from other clubs.

After some criticism that the club had not cashed in on their top talent, Wilson claims the club knocked back some huge offers for their players.

He reckons it would take a lot to tempt a player to leave Steven Gerrard 's side due to the tight bond behind the scenes.

Wilson told 90min : “This is an exciting place to be and by becoming a winning Rangers, this is a difficult club to leave for anyone.

"You leave behind 50,000 fans, regular European football and a very exciting team. If anyone leaves Rangers it has to be for someone exciting or a new challenge, as there are few who match this club in terms of its size.

“Selling players is normal, but we don’t have that big a track record at the moment - we are probably only coming back to that level now.

"We now have a talented team and this is a connected squad; this group are so close and are genuinely mates, they have fitted in like a glove.

"Yes, people will try and entice them, and we have rejected some big offers for players in each of my summer windows here, but the time will come when players do leave.

"And when it does we will move on to the next player and embrace that freshness.

“The chairman and the board are so intent on taking the club to back where we want to be.

"We are delighted to have won the 55th title in in our history - it was such a significant one for the fans and the club."