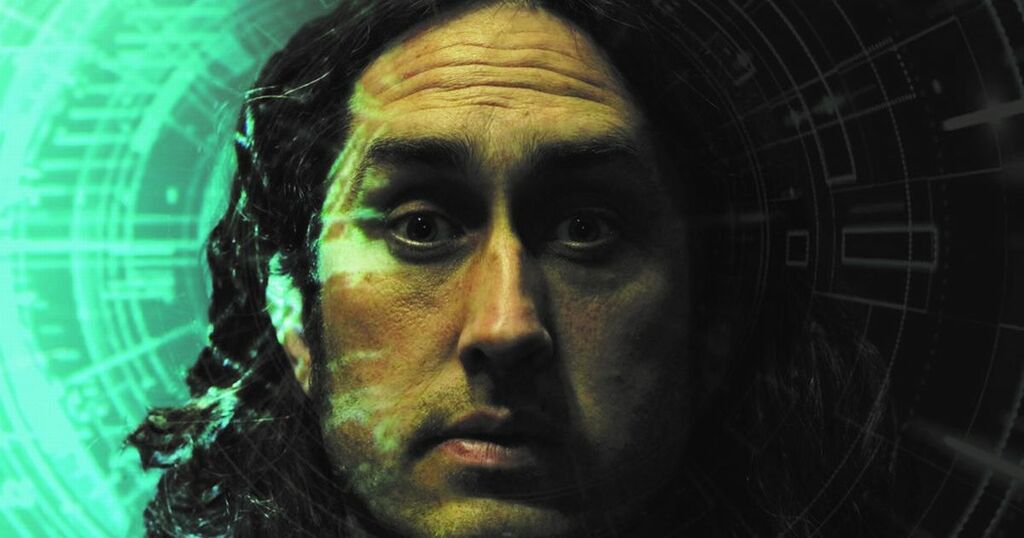 Local comedian Ross Noble has announced new dates for his rescheduled Humournoid tour which will include four nights in the region - three of them on home turf.

The stand-up favourite had been due to take to the road last spring until the pandemic scuppered his plans but he has now signed up to a whopping 54-date tour taking him into 2022.

It will get under way in October and will bring him first to Middlesbrough Town Hall on November 17 and then to Newcastle City Hall from January 20-22, 2022 ahead of a closing show at London Palladium in February.

Humournoid follows the success of Noble's 2018 tour El Hablador, one of 16 nationwide comedy tours he has carried out.

Newcastle -born Noble, who moved from the region to Australia, is billed as a comedy legend and 'randomist' and is also known for his critically-acclaimed performance as Igor in Mel Brooks’ revival of monster musical Young Frankenstein which had its UK premiere at the Theatre Royal in Newcastle in 2017 - earning a five-star review from Chroniclelive - before opening in London's West End.

He is also a TV and radio regular in programmes such as QI; Have I Got News for You and Just a Minute.

He has fronted his own shows too; written a new series of comedy shorts for YouTube and recently made it to the final of Australia’s Celebrity Apprentice.