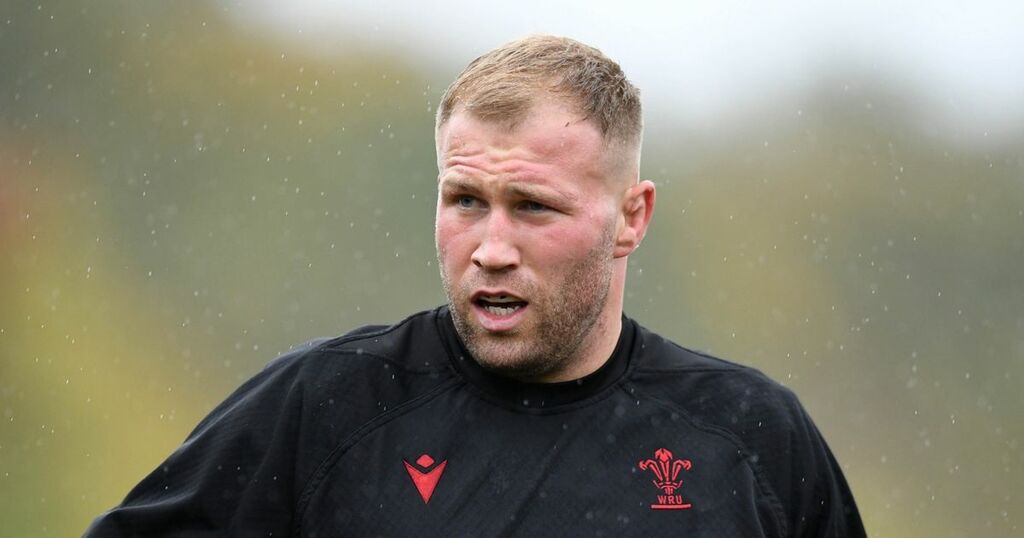 Wales and Dragons back-rower Ross Moriarty is hoping to make a return to the field within weeks following shoulder surgery.

The 27-year-old forward has been absent since sustaining a painful shoulder injury during Wales' autumn defeat to the All Blacks on October 30.

He is training but is not yet involved in full squad work, with the Dragons hoping he will be fit enough to be playing again in February.

The news serves as something of a welcome boost to Wales boss Wayne Pivac, who is set to name his Six Nations squad next week amid a raft of injury concerns. You can read the latest Wales injury bulletin here.

Dragons director of rugby Dean Ryan, speaking ahead of his side's European Challenge Cup match away to Benetton on Saturday, told a press conference on Thursday: "He's training as part of the injured group and hasn't integrated back into training yet.

"But he's not far off, and we would hope over the next couple of weeks that he'd certainly integrate into the main squad."

Asked if he is likely to return to full fitness during February, Ryan added: "I would hope so. When, it would be impossible to predict."

Moriarty's injury has largely coincided with the Dragons' last three games being postponed - against Ospreys on Boxing Day, Cardiff on New Year's Day and Scarlets on January 8 - with the side last running out in their 41-28 Challenge Cup defeat to Lyon.

"Ironically he hasn't missed that many games when you start looking at that," said Ryan.

"We've missed him. His injury certainly coincided with some of our loss of confidence, probably.

"I'd imagine from a Welsh perspective and from a regional perspective, we can't wait to see him back on the field."