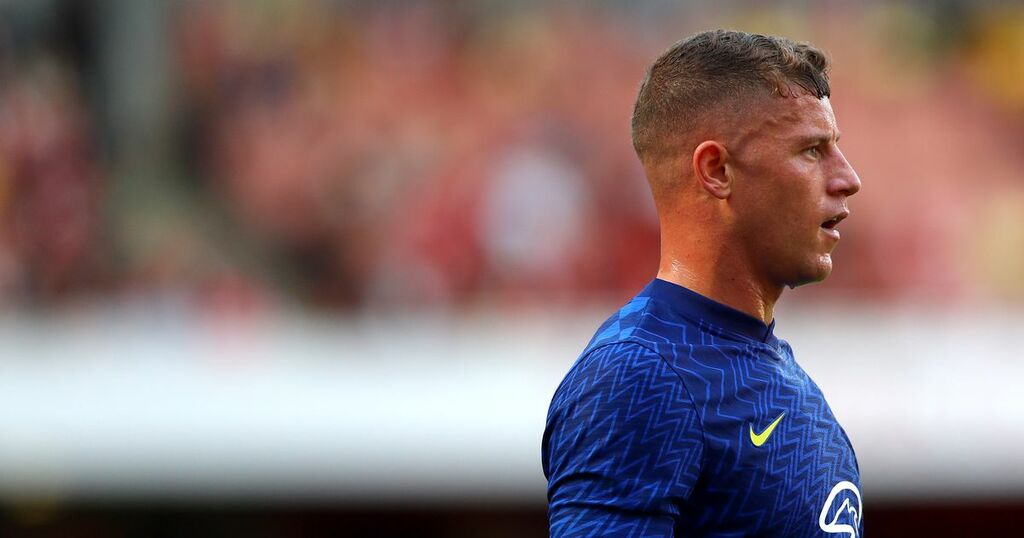 Had things turned out differently, Ross Barkley may well have been lining up against Millwall this afternoon.

The Chelsea midfielder is firmly out of favour at Stamford Bridge and another loan move was mooted for the 27-year-old.

He spent last term at Aston Villa but after an impressive start, his form curtailed. Now, it has emerged a move to Championship side West Bromwich Albion was considered.

The Telegraph reports that the Baggies, who were relegated from the top flight last season, were sounded out about the prospect of taking the former Everton man on a season-long loan arrangement.

But Barkley's sky-high salary, though to be around the £110,000-a-week mark, was a huge sticking point and in the end he remained in London.

It leaves Barkley in limbo, at least until January, with a vast number of players well above him in the Blues' pecking order.

His boss Thomas Tuchel said of the situation: “He tried to go on loan again, to find a club, but it is not easy.

"The situation out there, the financial impact from Covid to clubs abroad and clubs also within the country is huge. It's not easy to find clubs who are able to invest.

“It's hard to see people struggling and struggling with the situation. But the quality that Ross brings to the pitch could help a lot of clubs in Europe."

Chelsea have a whopping 22 players out on loan, including the likes of Danny Drinkwater who has dipped into the second tier with Reading.

West Brom have made an encouraging start to the season, and could go top if they beat Millwall today. They have cut their cloth since relegation, with only free agents and loan signings arriving at the Hawthorns.

As for Barkley, he has yet to feature in any of Chelsea's matchday squads this season and is again unlikely to be involved against Villa this evening.

Earlier this year, Barkley was reportedly kicked out of a central London bar after becoming embroiled in a row with members of staff and customers.