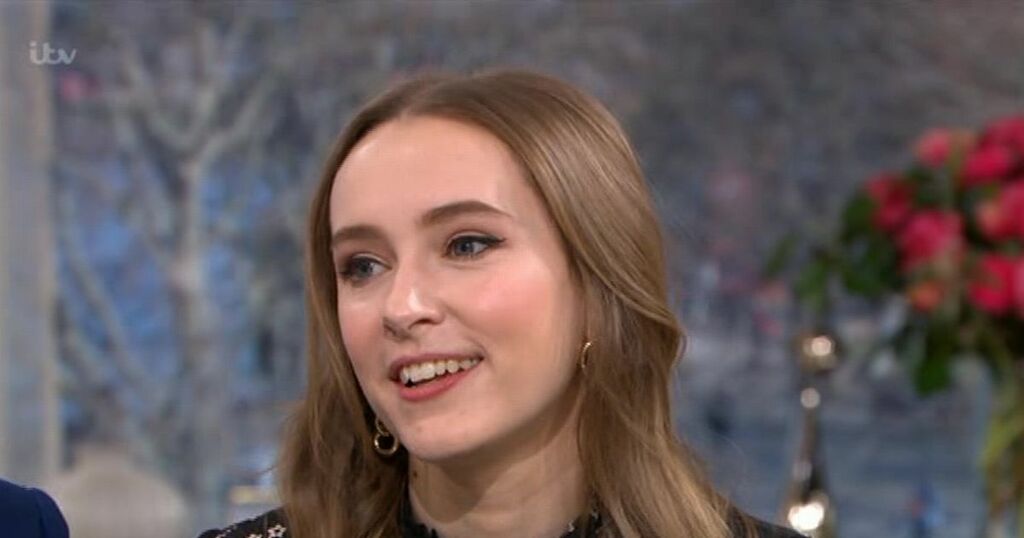 Rose Ayling-Ellis has made an announcement on her EastEnders future - just as her on-screen dad Danny Dyer breaks his silence on his exit.

The 27-year-old is best known for playing Frankie Lewis in the BBC One soap.

She made her debut in 2020, being introduced as a new friend for Ben Mitchell but it was soon revealed that she is in fact Danny's character Mick Carter's daughter.

It led to a harrowing historic abuse storyline after Mick came to understand the abuse he suffered, aged twelve, at the hands of Frankie's mother, Katy Lewis, who was Mick's social worker during his time in care.

Speaking on This Morning on Tuesday, Rose confirmed her future on EastEnders after taking a break to take part in Strictly Come Dancing.

The BBC One dance contest winner said she had returned to filming, commenting: "It was good fun, it was weird to be back. Everyone was so excited to see me again. Back in The Vic, it was really lovely."

But Rose will soon no longer be sharing the small screen with Danny on EastEnders after it was confirmed that Danny is leaving the soap after nine years.

The 44-year-old actor, who joined the cast of the BBC One soap as Queen Vic landlord Mick Carter in 2013, has discussed his decision to leave the role.

Speaking to his daughter Dani on their podcast, Sorted With The Dyers, he said: "I am leaving EastEnders. I'm very lucky, I'm very grateful, in a sense of, when you're in a job like a soap your contract comes up for renewal, and every time my contract has come up for renewal they have asked me to stay, and I'm very grateful for that, because I've seen a lot of people come and go. It’s very tough.

"So, I always debate whether I want to sign again and I’ve been contemplating a while now about maybe it's time to roll the dice, take the leap."

He denied he has been "poached" by anybody, saying he has merely decided not to renew his contract with the soap.

"That's not because I've fallen out with anybody – I love everybody," he said. That job has been amazing for me. It's an important part of television.

"And I'm grateful for the beautiful years I've had there. I'm going to miss the people massively."

Danny said leaving the role is him "taking a risk".

"I know there will be some people that will be f****** jumping for joy at the idea of me leaving EastEnders, there will be others that will be quite upset and disappointed," he said. "Other people will wish me the best for the future.

“There's no big story around it, really. Other than the fact I'm deciding to go off and try some other stuff."