Rose Ayling-Ellis and Giovanni Pernice delivered a very moving BAFTAs acceptance speech as they won the one award of the night voted for by the public.

The current Strictly champions battled it out alongside the likes of Adele, Ant and Dec and Drag Race UK star Bimini for one of the big accolades of the night - Must See TV Moment. And, after Diversity stars Ashley and Jordan Banjo previewed each of the clips in the running, also including ones from It's A Sin and Squid Game, it was the job of Clara Amfo and Rochelle Humes to announce that Rose and Giovanni's incredibly poignant Couple's Choice routine, which saw them dance to 10 seconds of complete silence in recognition of the deaf community, had won.

EastEnders star Rose, Strictly's first ever deaf contestant, kicked off their acceptance speech by addressing the impact that the dance and the huge reaction to it, had had on the deaf community and the bill to get British Sign Language recognised as an official language. She added: "We've still got a long way to go, but it's such a great start. So we are so, so proud of it."

As the BAFTA TV Awards audience, including Strictly friends like host Tess Daly and judge Motsi Mabuse waved their hands to congratulate them, Giovanni talked about the impact of the performance on him, as a dancer, saying: "When we first had the idea of putting silence in the dance, we knew it was going to give an impact, but this went bigger then we thought, you know. This has changed people's lives. And, as a dancer, as a teacher, that's exactly what makes us proud."

Giovanni then went onto thank Strictly's executive producer and behind the scenes team, before thanking fans for their support. 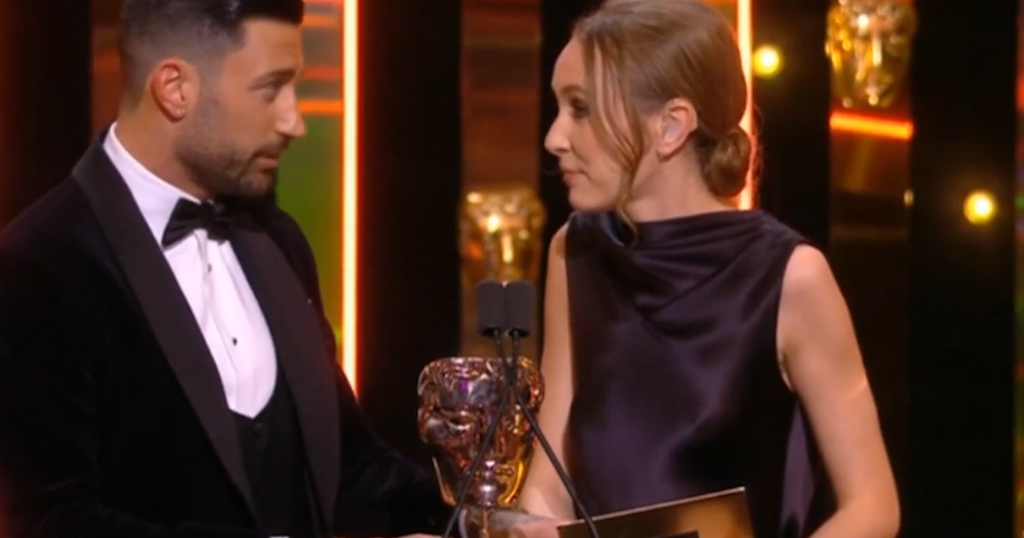