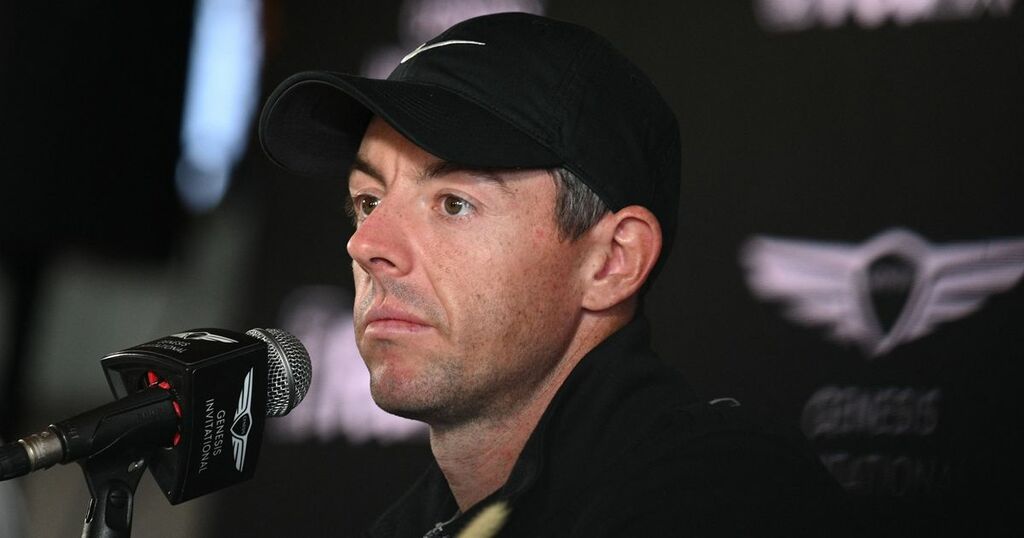 The presence or absence of defending champion Phil Mickelson which will dominate the conversation at Southern Hills.

The Independent UK
5 contenders to win the US PGA Championship

Tiger Woods could contend for victory in Tulsa.

The Airbus Explorer is Lufthansa's conceptual design for the ultimate luxury superjet. The aircraft boasts tons of amenities and even…

Rory McIlroy opens up on reasons behind eight-year major drought

Rory McIlroy has opened up on the reasons behind his major drought, which has seen him go eight years without winning one of golf ’s four flagship events. McIlroy’s last major triumph came back in 2014, when he saw off Phil Mickelson by one shot to win the PGA Championship at Valhalla.

After adding to his collection in Kentucky, many tipped the Northern Irishman to challenge the major hauls of the likes of Tiger Woods and Jack Nicklaus, especially after joining the illustrious pairing in being the only three players to win four major titles before the age of 25.

Things however have not worked out on the biggest stage for McIlroy, and he has revealed the reason why he feels he hasn’t added to his four titles.

He told 5 Live Sport's All About: The Open podcast : "I think I haven't given myself enough chances. I think if I would have had more chances, and realistic chances, it's a bit like tournaments as well - the more you just keep putting yourself in those positions, the more comfortable you're going to feel up there. And sooner or later, if you keep knocking on the door, one of those doors is going to open for you."

Despite this, there have no doubt been some opportunities for the 20-time PGA Tour winner to add to his tally, however McIlroy believes he ‘hasn’t capitalised’ when it matters most. Discussing some of his near misses he commented: “I had a chance at Carnoustie in 2018. I played the final group with Patrick Reed in 2018 at Augusta.

“I was tied for the lead with nine holes to go at the US Open last year at Torrey Pines. I've had a few chances, and I just haven't capitalised." Another aspect that the Northern Irishman believes has hindered his major hunt is the sheer increase in competition across the PGA Tour.

Do you think McIlroy can win a major in 2022? Let us know in the comments section below.

In spite of his major drought, McIlroy hasn’t been short of success and has won 11 times since his Valhalla victory, including the Players Championship, two FedEx Cups and two Race to Dubai crowns. Following this run, the 33-year-old revealed he is ‘staying patient’ when it comes to adding that illustrious fifth major to his CV.

The presence or absence of defending champion Phil Mickelson which will dominate the conversation at Southern Hills.

The Independent UK
5 contenders to win the US PGA Championship

Tiger Woods could contend for victory in Tulsa.