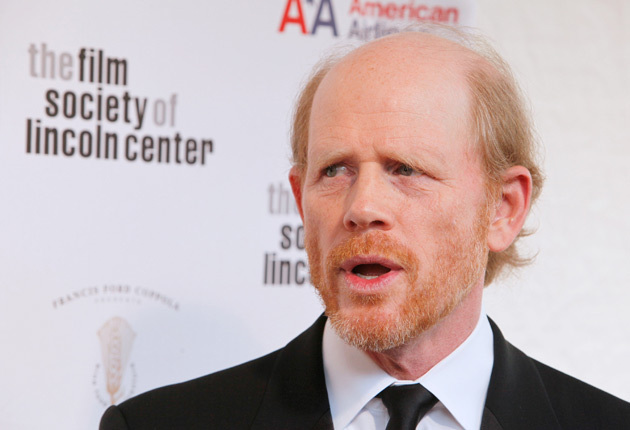 Ron Howard has revealed that anxiety stemming from the popularity of Happy Days caused his hair to fall out.

In his new memoir, which he co-authors with his brother, Clint, Howard details how he developed a skin condition after becoming stressed that Henry Winkler’s Fonzie was more popular with audiences than his character, Richie Cunningham.

He writes in The Boys: A Memoir of Hollywood and Family: “The biggest stressor of all was Fonzie. Not Henry [Winkler], but Fonzie. It did not escape my notice that as the season went on, the Fonz was getting more and more screen time.”

Howard then went into further detail on how the stress caused several physical problems for him: “I didn’t handle my stress particularly well,” he writes. “I probably would have benefited from seeing a psychotherapist. Instead, I kept everything inside. Then I started breaking out in eczema rashes all over my body, most acutely on my eyelids. And my hair started thinning. Looking at the men on both sides of my family, I knew it was inevitable. But it started coming out in alarming clumps during this time.”

One of the main causes of the stress was that ABC was contemplating renaming the show Fonzie’s Happy Days to capitalise on the breakout popularity of the character.

The name of the show was never changed as creator Garry Marshall refused to do so without Howard’s permission which he never gave.

Happy Days was one of the most popular shows of its time and ran from 1974 to 1984 and spawned three spin-offs including the Robin Williams-starring Mork & Mindy.