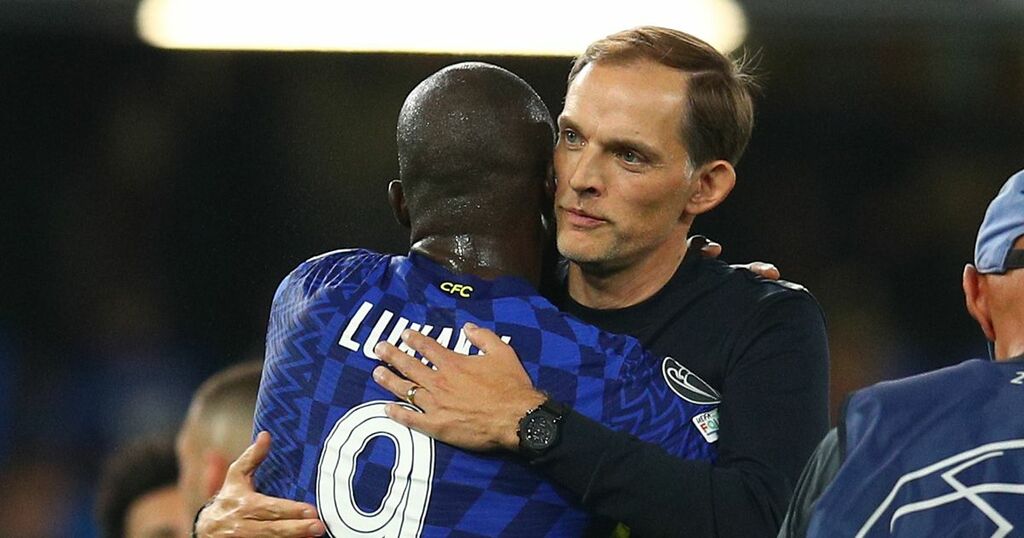 Romelu Lukaku has revealed what manager Thomas Tuchel said to Chelsea at half-time in their 1-0 victory over Zenit St Petersburg.

Lukaku scored the only goal of the game in the second half of a tight contest at Stamford Bridge as the Blues began their Champions League defence with a win.

The home side made life difficult for Tuchel’s team in the opening 45 minutes, leading to the game being tied at the break.

Chelsea stepped up their intensity and pace in the second half and Lukaku, speaking after the match, opened up as to what the manager’s message was to the players in the dressing room.

When asked what he said, the Belgian striker replied: "You know a little bit of movement in the middle of the pitch, have an extra man, then we tried to create chances maybe through balls or me holding the ball or with crosses and that’s where we eventually scored the goal from there.”

The £97.5million summer signing was seen by many as the missing piece to this Chelsea side, someone who would provide a clinical edge up top and has shown that with four goals already this season.

The Belgian added that his understanding with the Spanish defender meant that he only had to worry about being in the right place at the right time in order to score the game’s only goal.

Lukaku said: “Yeah a little bit [knew where the ball was going]. Me and Cesar, we agree on certain types of movements on the pitch and it was a beautiful ball, I just had to get my timings right and place the ball on the corner.”