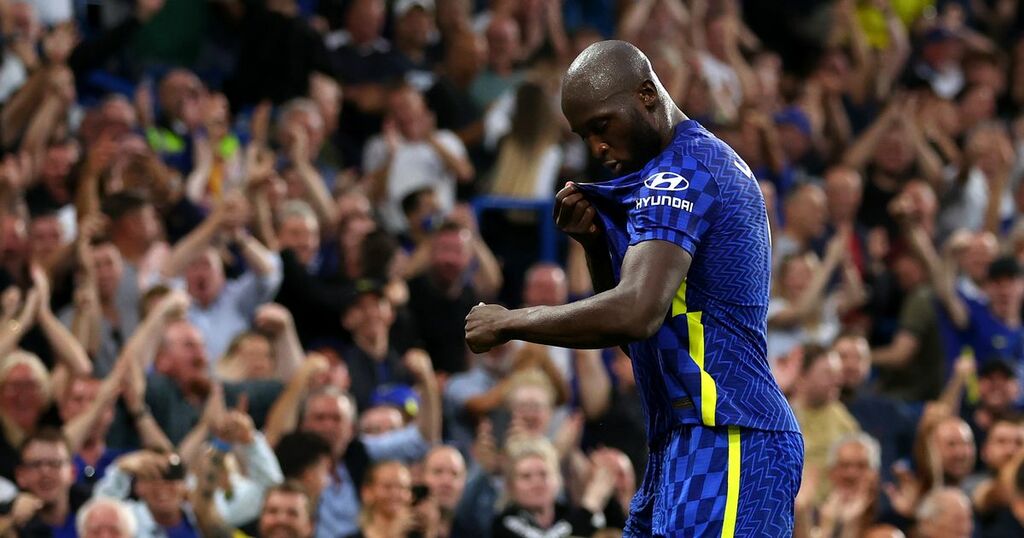 Here are your Chelsea morning headlines on Sunday, September 12

Romelu Lukaku is a striker born to put the ball in the back of the net and his brace in Chelsea’s 3-0 win over Aston Villa showed why the club paid £97.5m to Inter Milan this summer.

For Lukaku, his goals on Saturday were a manifestation of something he has been dreaming about since he was 11-years-old.

Saul had a debut to forget

Lukaku’s home debut was a success. The same cannot be said for Saul Niguez.

On loan from Atletico Madrid, the midfielder struggled in the opening 45 minutes of the game and was substituted at half-time for Jorginho.

Both manager Thomas Tuchel and Saul himself were open and honest in their assessment of his performance at Stamford Bridge.

Speaking after the game, Tuchel also had a message for Callum Hudson-Odoi.

The winger was subject to a loan offer from German side Borussia Dortmund over the summer but the club rejected the move.

Hudson-Odoi was given his first start of the season against Villa, starting at wingback before moving further forward after the break.

On the decision to keep Hudson-Odoi at Stamford Bridge, Tuchel said: “For him personally it may have been a good opportunity but for us and our targets that we want to achieve, it was simply impossible. It was an easy one for me actually.