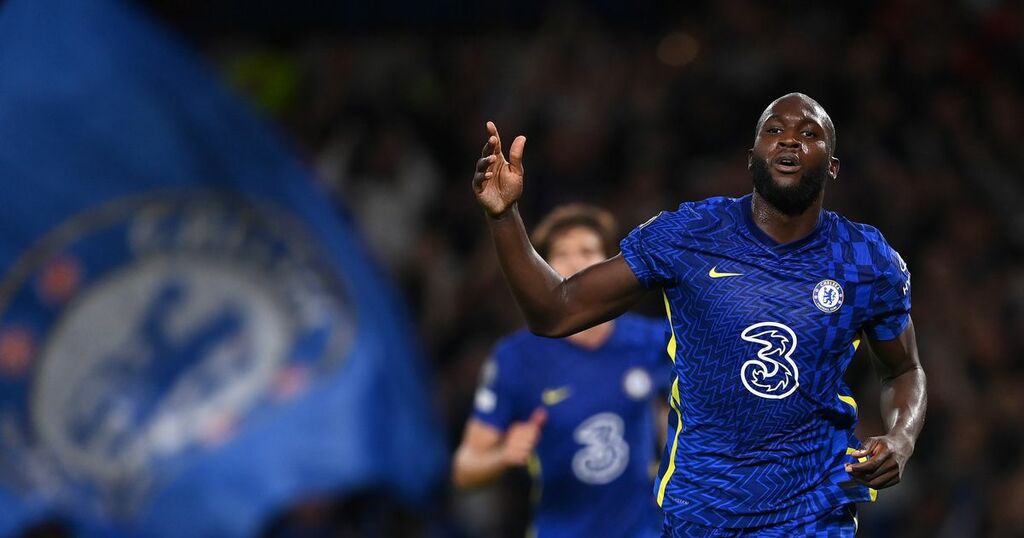 For nearly 70 minutes at Stamford Bridge, this all felt like an old frustrating story for Chelsea.

Met by a stubborn, well-organised low-block out to evaporate any sense of joy or expression, Chelsea were headed towards a forgettable evening at the beginning of their Champions League defence.

The ball was not sticking, passes were going astray and ideas looked limited for the Blues most creative minds. For several years this has been a trademark of faltering campaigns, dropping points in the Premier League mainly for the opposition who are expected to be swept aside.

Even if this game won't require many reruns in the coming years, the moment that won it for Tuchel summarised why there was no choice but to break the club-record transfer fee for a player who only needs one moment to unlock the sternest of tests.

Romelu Lukaku has already made a wonderful start to life back at Chelsea.

He dominated Arsenal in his debut at The Emirates and then scored two against Aston Villa at the weekend on his true homecoming to his beloved stadium. But this header encapsulated why Lukaku is a dream addition for Tuchel.

In one flick of his forehead after a brilliantly placed cross by the reliable Cesar Azpilicueta, the Belgian extinguished a night of irritation and lit up a stadium that already adores him.

Any time the ball gets close to the vicinity of Lukaku you can feel the stadium bristle with excitement and anticipation.

There was a moment in a pretty turgid first half where Mason Mount played a ball into the feet of the 28-year-old and you could hear seats flip back as supporters rose to their feet. This is a footballing superstar of the major proportion who collects moments that make the biggest difference.

Lukaku has seven goals in six appearances for club and country this season – this is a player who has already matured Tuchel's Champions League winning attack even if they looked laboured against Zenit. He has the confidence, broad shoulders and quality to take the biggest burden and lead his team to greater heights.

For a very well organised Zenit it was cruel, but for Chelsea to become more consistent killers they need to get over the line even when the rhythm of Tuchel's beat appears to be off.

Lukaku is a dream come true, you have to pinch yourself he's back. And people were moaning about resale value?

What did you think about Chelsea's win against Zenit? Follow our new CareFreeChelsea Writer Daniel Childs on Twitter to get involved in the discussion and give us your thoughts in the comments section below.