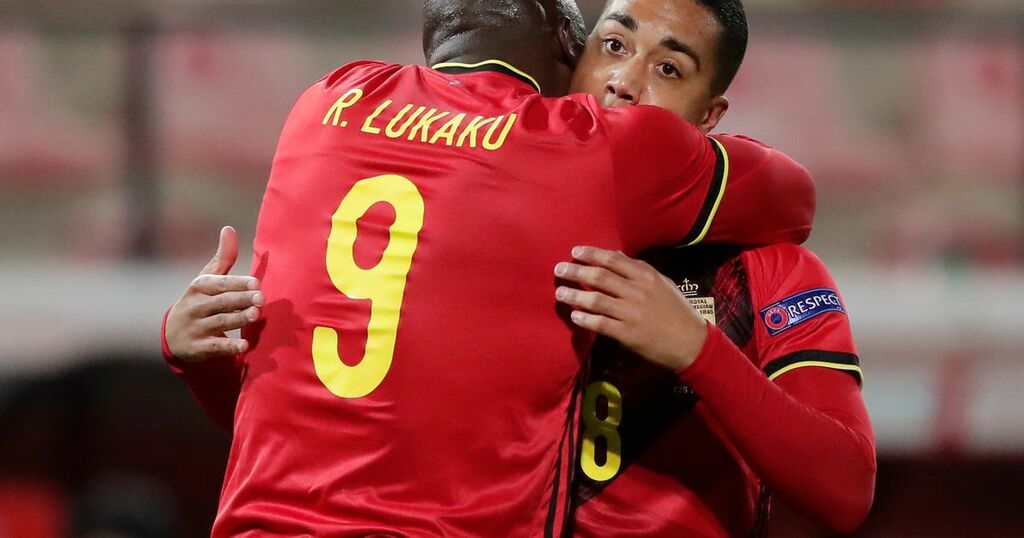 Manchester United have been linked with a move for Leicester City midfielder Youri Tielemans in the last few days as they prepare for the possibility of life without Paul Pogba.

Pogba is still yet to sign a contract extension with United and despite the fact he's enjoyed a stellar start to the season - registering five assists in his first three games - Ole Gunnar Solskjaer will almost certainly be preparing a contingency plan for if the Frenchman does leave Old Trafford.

Tielemans looks to be a solid replacement for Pogba and United were previously linked with the Belgian during his time at Monaco.

Personally, however, even if Pogba was to leave, I don’t think United need Tielemans. A defensive midfielder is still the priority and if it becomes a 'one or the other' situation, United's priority should be to sign a number six.

Of course, there is the possibility that United could sign the Leicester man as well as a defensive midfielder, and if that is the case then Tielemans would be a great addition at the right price.

Back when Leicester signed Tielemans permanently in 2019, it seemed as though the midfielder was delaying his move to the Foxes in the hope that United would make a late bid, and if this is true then United surely have a headstart in any future negotiations.

However, will United’s past experience with their last Belgian signing come back to haunt them?

Romelu Lukaku left United back in 2019 and since his departure, he's certainly not held his tongue when asked about his time at Old Trafford.

In an interview with the LightHarted podcast shortly after his move away from the club, he spoke about where it went wrong at United: “They have got to find somebody to blame. I put my hands up, like this year I don’t think I was the only one playing bad.

“A lot of people were playing bad, but they had to find the culprit.”

He was also recently quoted in the news outlet HLN saying: “I didn't want to go behind Inter's back. They got me out of the s***. I was in a deep hole at Man United.”

Obviously, we aren't privy to exactly what gets said behind closed doors when players are away on international duty, though we can imagine potential moves are a hot topic of conversation. With both Lukaku and Tielemans likely to play a big part in Belgium's 2022 World Cup qualifying campaign, could the latter's potential move to United be the first thing the pair discuss?

Tielemans is currently at a similar stage in his career as Lukaku was prior to his move to United. He's one of the standout players in a team trying desperately to cement their place as a regular contender for European football.

However, as proved to be the case with Lukaku, you get the sense Tielemans has the ability to go on and play for one of England's - if not Europe's - elite clubs.

A player of Tielemans' calibre will definitely have options, but will Lukaku’s opinion of his time at United influence the 24-year-old midfielder's decision?

Lukaku notched an impressive 42 goals in 96 games for United, but still this wasn't enough for some of the Old Trafford faithful and he was almost forced to move to Inter Milan to try and rebuild his career - Tielemans will no doubt be desperate to avoid falling into the same trap.

Despite his evident talent, it was obvious during Lukaku’s time at United that it wasn't going to work out, with the Belgium international not quite suiting the style of football that Solskjaer wanted to implement.

However, Lukaku is correct in that during Jose Mourinho’s last season at United, the whole team was playing badly and looked disjointed, yet a lot of the blame seemed to fall at the striker's feet.

If United really are keen on pursuing a deal for Tielemans, they'll just have to hope their handling of the Lukaku situation doesn't influence the Leicester man's thinking.

Would you like to see Tielemans at Old Trafford? Follow our new United Fan Brands Writer Casey Evans on Twitter to get involved in the discussion and give us your thoughts in the comment section below.