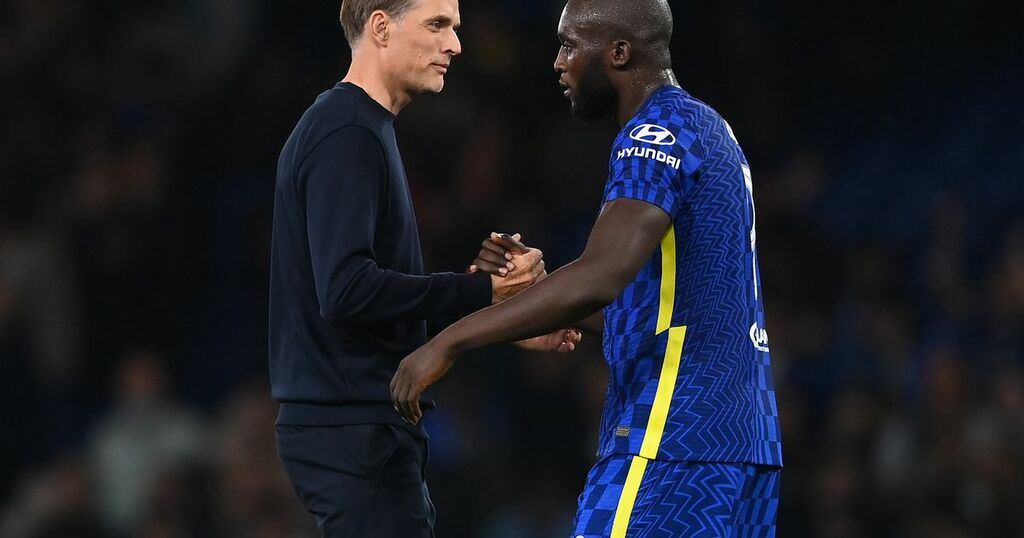 Joe Cole has sent Thomas Tuchel a stern warning message as Chelsea evade defeat with a 1-0 win over Zenit amid looming fitness concerns.

Tuchel's side endured a difficult opening 45 minutes with many of the west Londoners looking tired and sailing through the motions.

In the first half, Chelsea lacked creativity and failed to find a breakthrough against the low-block Russian side as the squad began to yield the ramifications from a reluctance to rotate personnel.

The Blues boss made five changes to the side that waltzed past Aston Villa in a rampant three-goal triumph, except one of which was Jorginho who came on at the break to nurse Saul Niguez's disappointing debut.

Chelsea began the second half in the ascendancy with the Blues' first glaring chance of evening coming from Antonio Rudiger, who, instead of blasting an effort from 40 yards, slalomed through the visitors before striking his effort wide, epitomising the side's frustrations.

Cole insisted that Chelsea had to 'liven up' after a lacklustre first half at Stamford Bridge, alluding to the side's potential tiredness.

Speaking on BT Sport, the former Blues midfielder said at the half-time break: "Tuchel’s initial message will be to liven up, play quicker but I think the game might be tricky."

Tuchel's unwillingness to make wholesale changes hampered his side's creativity which starved Lukaku of any service before the Belgian talisman eventually bailed Chelsea out with a clever header in the second half.

In what was originally perceived as a comfortable tie for the west Londoners by Cole, it soon proved to be quite the opposite with Zenit coming close on a handful of occasions.

"You look at his team. Look at the bench, same with the Manchester United bench," he said. "The quality we’ve got at our disposal, Timo Werner, Loftus Cheek, Hudson-Odoi - world-class international footballers. Chelsea should cruise tonight."

Ben Chilwell, who eventually joined proceedings in the twilight stages of the game, yet again failed to find a first competitive start for Chelsea as Marcos Alonso featured in his fifth successive clash.

Meanwhile, Mason Mount, Hakim Ziyech, Andreas Christensen and Cesar Azpilicueta returned to the side with many fans taking to social media as they expressed their concern with the former's atypical leggy display.

Chelsea looked relatively tired, unlike their usual energetic and tenacious selves, often relying on the in-form Mateo Kovacic at times to drive the side forward and inject an element of urgency.

Although it is tough to tactically approach a fixture against a side who look to sit deep and frustrate their opposition, the glimpses of legginess and tiredness will come as a warning message for Chelsea, as Tuchel plots his European title defence.