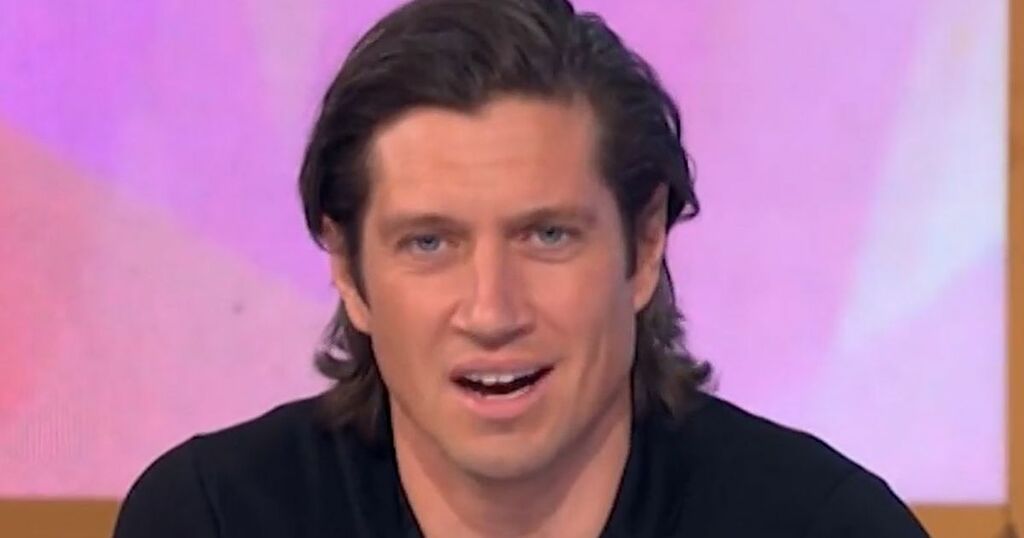 Roman Kemp has revealed that he took a fertility test ahead of his 30th birthday to check his sperm count as he spoke of his hopes to become a dad.

The 29-year-old radio DJ made the comments during a discussion about male biological clocks on Thursday’s all-male version of Loose Women, dubbed Loose Men.

Roman said that for him, life was “about having kids and having a family”, adding: “I want more than anything to be able to be a dad.”

He said: “For the last five years I’ve felt myself approaching 30 and thinking, I really hope I can have kids.

“So much so that I’ve gone and taken a fertility test and I’m very fortunate to say that I can have kids.”

He continued: “But that conversation alone – going to the pub and saying to your mates that I’m actually going to go and get my sperm count checked – I was shocked at how many of my mates wanted to do that.”

“Talking about biological clocks, that is something I worry about, being somebody that has yet to be a dad. It’s what I want.”

Vernon hosted the special edition of the ITV morning programme, in the fourth all-male panel to feature on the show.

The panel discussed the importance of men speaking out about their mental health to mark the week.

Vernon said of his return to Loose Men that he was “really excited” to be back for another special ITV panel show.

He added: “Men’s mental health is so important to me. I learnt things from the panel members last time that I’d never known before.

“The reaction we all had last time was also fantastic and highlighted how there’s a real need for more discussion around these topics which we look forward to bringing to viewers.”

The Loose Women handed the panel over to an all-male line up for the first time in 2020.