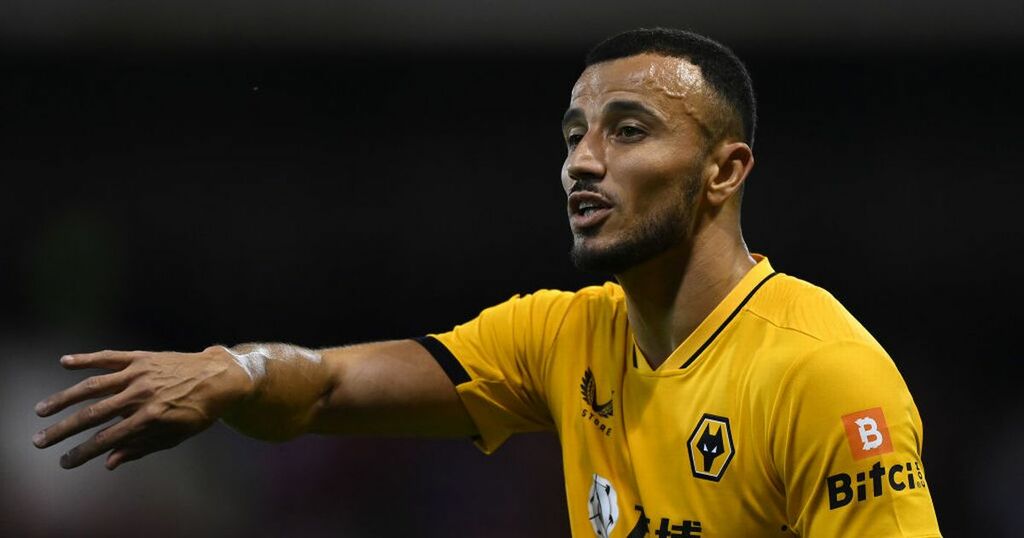 Wolves star Romain Saiss has admitted his Morocco teammates felt like they were in Call of Duty after being trapped during an attempted coup in Guinea.

The team were in the country’s capital city of Conakry when President Alpha Conde was ousted by soldiers.

Morocco were staying in a nearby hotel, preparing for a World Cup qualifier with Guinea which was scheduled to take place on Monday.

However, CAF would later announce that the game had been postponed with Morocco given an escort to the airport in order to leave the country safely.

The national team’s head coach Vahid Halilhodzic opened up on his team’s situation before they were given an exemption to return to Morocco.

He said: “We are at the hotel, we hear gunshots nearby all day. We are waiting for permission to go to the airport, for the moment we are stranded.

“A plane is waiting for us, but we are not allowed to leave. And to get to the airport, it takes 45 minutes, an hour.

“When you hear gunshots outside, safety is not 100% guaranteed.”

The Atlas Lions have now landed safely back in their country and skipper Romain Saiss has offered an insight into the scenes in Conakry over the weekend.

Saiss told Le Dauphine via L'Equipe: “All day long, we saw cars full of armed soldiers at the bottom of our hotel, it was not war, but almost.

“We could hear gunshots, some players thought it was fireworks. We were then again explained that a coup was carried out by special forces.

“We really became aware of the situation. From our windows, we could see soldiers running with some sort of rifle. We thought we were in Call of Duty."

Liverpool midfielder Naby Keita was also in Guinea during the overthrow of Conde, but has now made his way back to Europe.

Borders had been closed but the Reds were confident that Keita would return to the United Kingdom as soon as possible.

"We are in constant contact with Naby and have had regular communication via his national team management," said a Liverpool club spokesperson.

"We are satisfied that he is safe and well cared for. Obviously the situation is fluid and we will maintain regular dialogue with the relevant authorities as we work to get Naby back to Liverpool in a timely and secure manner."