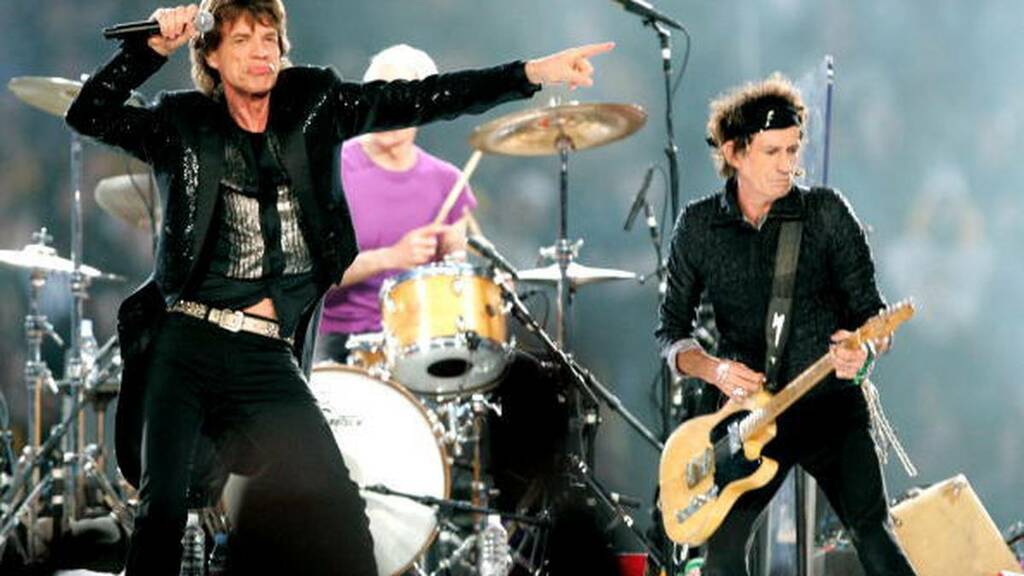 The Rolling Stones will no longer play their iconic Brown Sugar song amid concerns over references to slavery, rape, and "black girls".

Mick Jagger confirmed that the 1971 track has been dropped from their setlist for their US tour after its 50-year run.

"We've played Brown Sugar every night since 1970, so sometimes you think, we'll take that one out for now and see how it goes," he told the Los Angeles Times.

But fellow Rolling Stones member Keith Richards was quick to say he "doesn't understand" what the "beef is".

"Didn't they understand this was a song about the horrors of slavery? But they're trying to bury it. At the moment I don't want to get into conflicts with all of this s***," the 77-year-old said.

The song includes references to slavery and rape, including the first verse: "Gold coast slave ship bound for cotton fields/Sold in the market down in New Orleans /Scarred old slaver knows he's doing alright/Hear him whip the women just around midnight."

The band have changed the lyrics in recent years, swapping the whipping line with: "You should have heard him just around midnight". The band also swapped "black girl" to "young girl" in later recordings. The song was even initially titled Black Pussy.

Jagger admitted in a 1995 interview that he "didn't think about it at the time" and would never "write that song now".

"I would probably censor myself. I'd think, 'Oh God, I can't. I've got to stop. I can't just write raw like that,'" he said to Rolling Stone.

"God knows what I'm on about in that song. It's such a mishmash. All the nasty subjects in one go. [It was a] very instant thing."

The song - said to be about Jagger's former lover, the actress, novelist and singer Marsha Hunt - was apparently written in 45 minutes, a process described by Jagger as "a very instant thing".

The band's most recent rendition of the song took place August 30, 2019, at Hard Rock Stadium in Miami, Florida, but Richard said he hoped it would not be the last.

"I'm hoping that we'll be able to resurrect the babe in her glory somewhere along the track," he said.

The song is the band's second most played live, behind Jumpin' Jack Flash, according to Rolling Stone magazine.

But Brown Sugar is not the first song the Rolling Stones have stopped playing. They have not played Star Star, a raunchy ode to groupies, since 2003.

And Some Girls, which includes racist stereotypes, was rarely played and last aired live in 2015, according to Setlist.fm.

Sold in the market down in New Orleans

Hear him whip the women just around midnight

Brown Sugar, how come you taste so good

Lady of the house wonderin' when it's gonna stop

You should have heard him just around midnight

Brown Sugar, how come you taste so good?

Brown Sugar, how come you dance so good?

I bet your mama was a tent show queen

And all her boyfriends were sweet 16

I'm no schoolboy but I know what I like

You should have heard them just around midnight

Brown Sugar, how come you taste so good