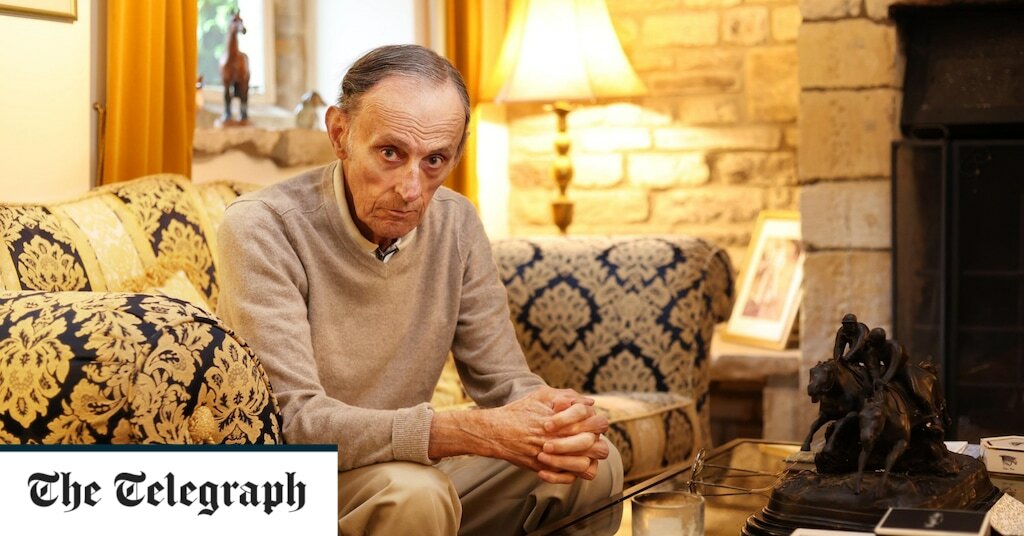 Police are investigating a fresh “Rolex Ripper” theft, the Sunday Telegraph can reveal, as it has emerged that the women behind the attacks could be Albanian, according to victims.

Derek Freestone, 77, is the latest victim of a gang targeting elderly men for their expensive watches in villages and golf courses across Hampshire, Surrey, Sussex and Gloucestershire.

Hampshire Police believe he is one of at least 10 individuals to have been targeted in the county by the gang, which is believed to be Eastern European.

The cross county criminals pose as charity workers with blue clipboards, asking their victims to sign a petition before grabbing watches off their wrists and making a quick escape in a getaway car.

The Telegraph has uncovered a string of new incidents this summer, including two brothers, aged 85 and 91, who were targeted by the gang 80 miles apart in Gloucestershire and Surrey.

Dozens of victims have described the attackers as either one or two women, aged in their 20s or 30s, with dark or fair hair.

Mr Freestone, a retired wine merchant from Kent, was targeted by two women matching the same description in Emsworth, Hampshire, as he made his way to the Goodwood Festival of Speed on July 7.

The two women, who told Mr Freestone that they were Albanian, were dressed in white tops with blue edging, navy trousers, and black shoes, one with fair hair and the other with dark hair.

“Me and a friend were sitting in the car outside the chemist waiting for his medication and these two young girls, somewhere between 25 and 35, walked up to the car,” Mr Freestone said.

“I opened the door to talk to them as I thought they were from the chemist and they produced a clipboard saying they were getting signatures for a deaf school, no donations just signatures.

“I thought why not and I just put a squiggle on the sheet. Next minute they were all over me like a rash while I was sitting in the car, unfortunately strapped in. I tried to push them away and shove them out.”

The women made a getaway and Mr Freestone realised they had taken his £4,500 Rolex Oyster watch with them. It has never been recovered.

He called the police, who attended the scene within 20 minutes, but no cameras had caught the crime as it was in a CCTV blindspot.

The following day, on July 8, and 112 miles away, a woman targeted Michael Parry, 85, using exactly the same method to steal his £13,500 Rolex stolen while he was out shopping in his local village supermarket in Gloucestershire.

CCTV cameras picked her up escaping alongside a man in a silver Citroen C1.

A spokesman for Hampshire Police said: “We are investigating a report of a Rolex watch being stolen from a man in Emsworth High Street on July 7, around 3.15pm.

“The man was approached by two women, with Eastern European accents, one of whom attempted to give him a hug. When the women had gone, he realised he no longer had his watch on his wrist.

“We have received a number of reports of incidents like this and enquiries are ongoing to establish any links between the incidents and to identify those responsible.

“Anyone with information about this incident, or who has had a watch stolen in a similar manner should call 101, quoting the reference 44210267769.”

Have you or someone you know been robbed of their watch in similar circumstances? If so, get in touch: izzy.lyons@telegraph.co.uk