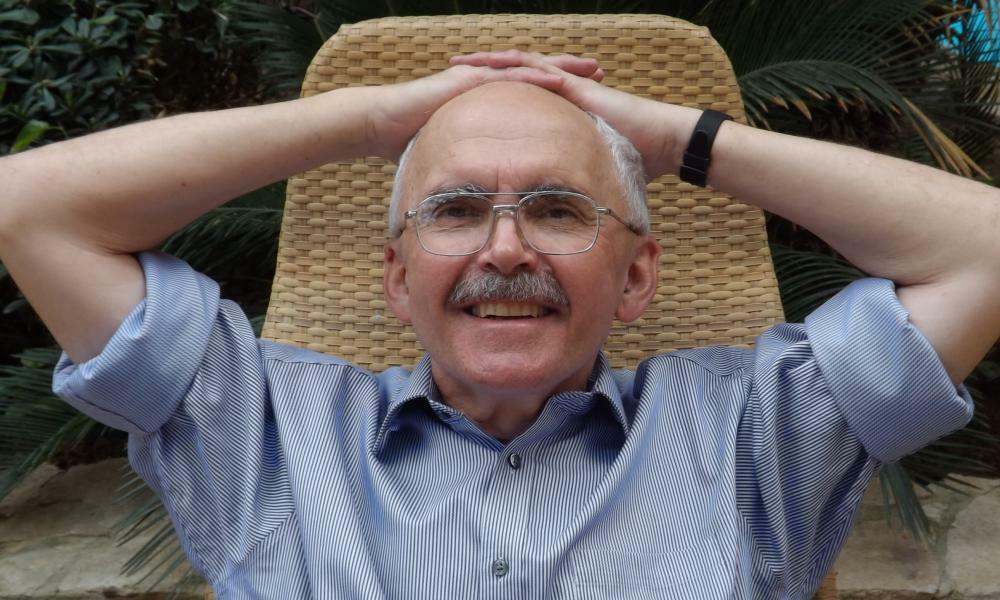 My friend Roger Jeal, who has died aged 72 of cancer, was a business journalist who worked at Reuters for 40 years, including postings in France, Germany, the Netherlands and Hong Kong. Later in his career he taught his trade to young journalists.

Roger was born in Bournemouth to Leslie Jeal, a car sprayer, and Evelyn (nee Welland), a shop assistant. In 1967 he won a scholarship to St Catherine’s College, Oxford, from Bournemouth School, to study chemistry.

In his first year he agonised over his subject choice, and as the Vietnam war progressed and the 1968 “événements” unfolded in Paris, he took the decision to switch to philosophy, politics and economics.

Graduating in 1971, he joined the civil service but became dissatisfied with the work, which he described as “reporting negotiations in Brussels on the price of pigs”. So he joined Reuters as a trainee economics journalist, and found his metier.

After induction in London in 1973, Roger was asked: “How’s your French?”, and after he told them he had French and German O-levels he was informed that he would be starting in Paris the following Monday. He enjoyed his work there and his French improved, and on his return he was posted to Frankfurt, and then in 1975 to Hong Kong, where his claim to fame was transmitting the telex that informed the world: “Mao Tse Tung is dead”.

He remained a lifelong member of the Hong Kong Foreign Correspondents’ club and often returned to the territory for holidays.

Other postings followed, including in 1978 to Amsterdam, where he became bureau chief and where he insisted that everyone in the office spoke in Dutch, to help him learn the language. He left there in 1982 to run reporting desks in London, gaining a reputation for coaching and mentoring staff, and in 2000 that teaching work led him to join the Reuters Foundation, with whom he trained and lectured young journalists until 2013.

He also took on a visiting lectureship in journalism at the City University in London in 2011, retiring from Reuters in 2013 and becoming a freeman of the City of London through election to the Worshipful Company of Stationers and Newspaper Makers in 2016.

Kind and generous with his time, Roger was always genuinely interested in people of different cultures and backgrounds.

In 1983 he married Janet Ellingham. They were active godparents and substitute grandparents to many children of relatives and friends around the world.