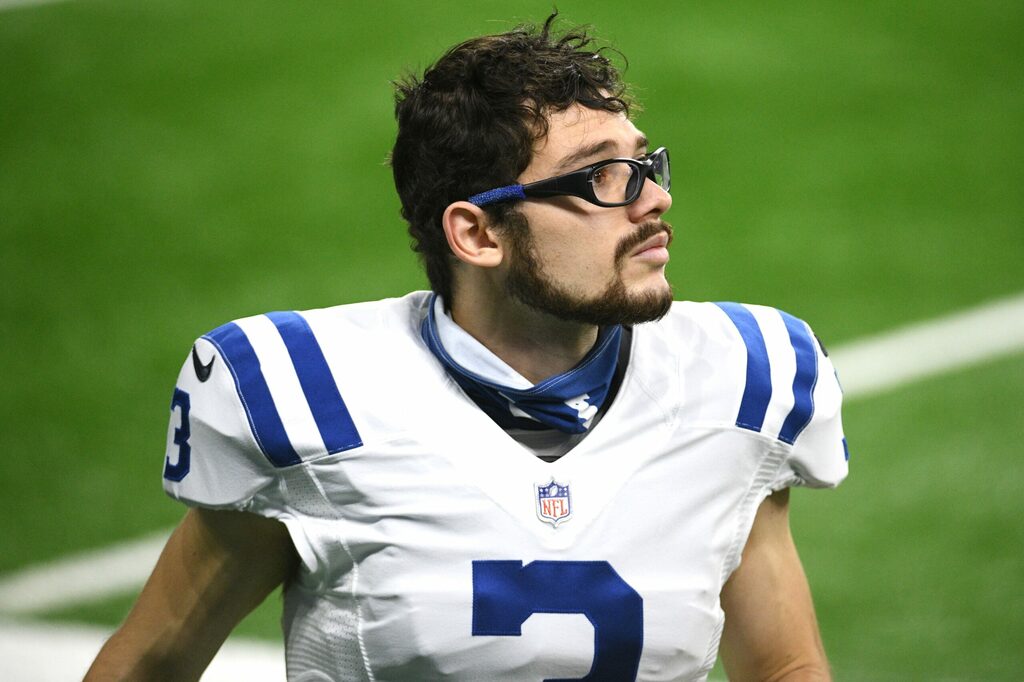 Indianapolis Colts kicker Rodrigo Blakenship has a great sense of humor. Blankenship, a former Georgia Bulldog, posted a photo of him and Seattle Seahawks wide receiver DK Metcalf on Instagram.

The Seattle Seahawks beat the Indianapolis Colts 28-16 partially thanks to DK Metcalf’s four receptions for 60 yards and a touchdown. Rodrigo Blankenship made his one field goal attempt and his only extra point attempt for Indianapolis.

Following the game, the duo met on the field for a photo that shows how different NFL players can look, yet still play the same game.

It’s good to see Rodrigo Blankenship still has a sense of humor following a tough loss. Blankenship is a fan favorite for a reason.

Blankenship perhaps posted the photo because it resembles a popular Tweet: 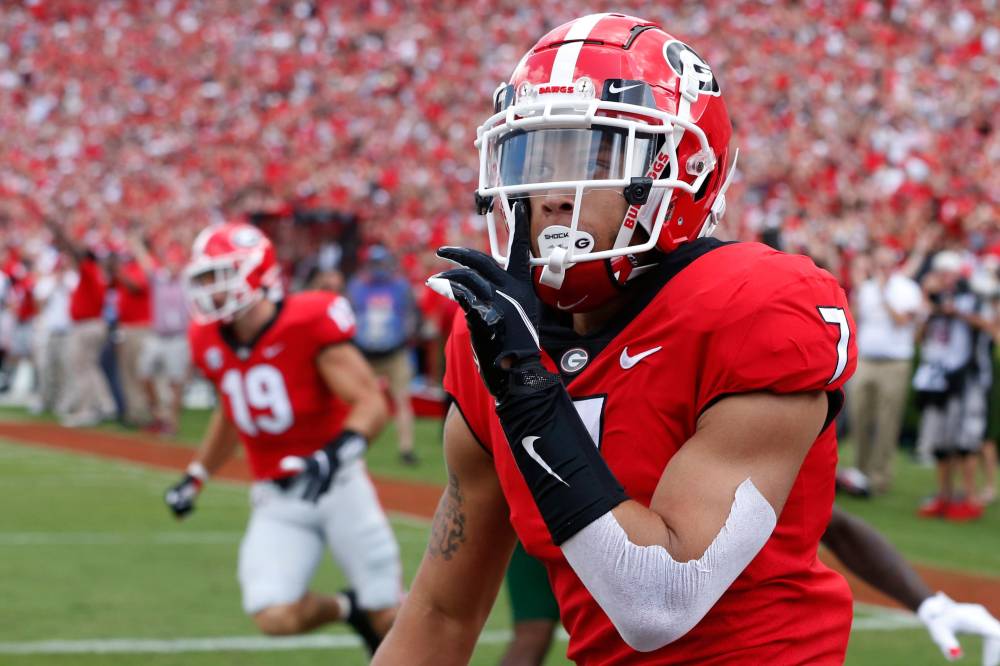 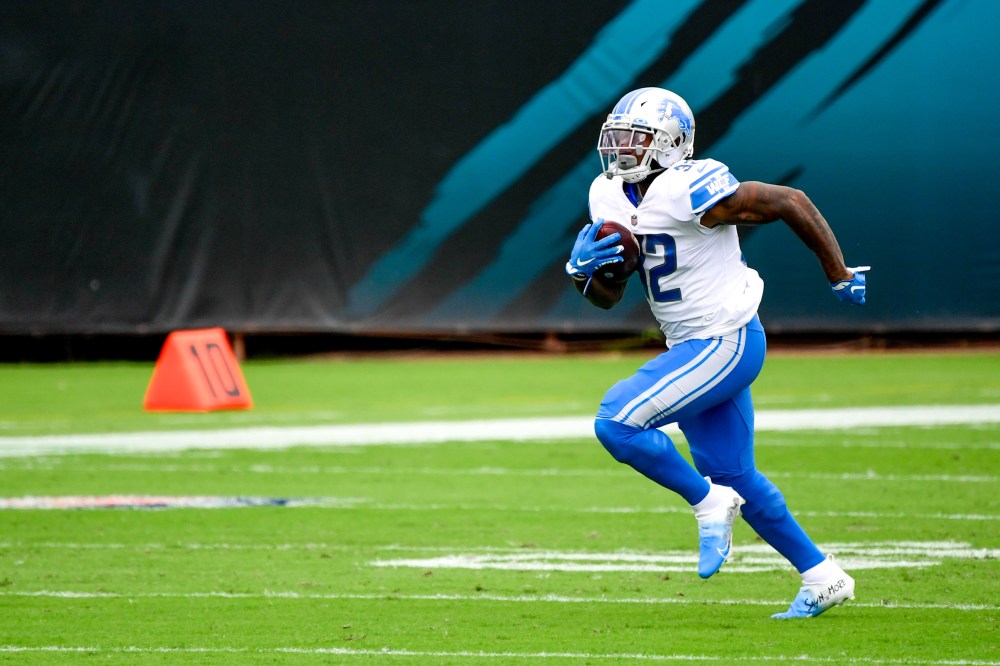