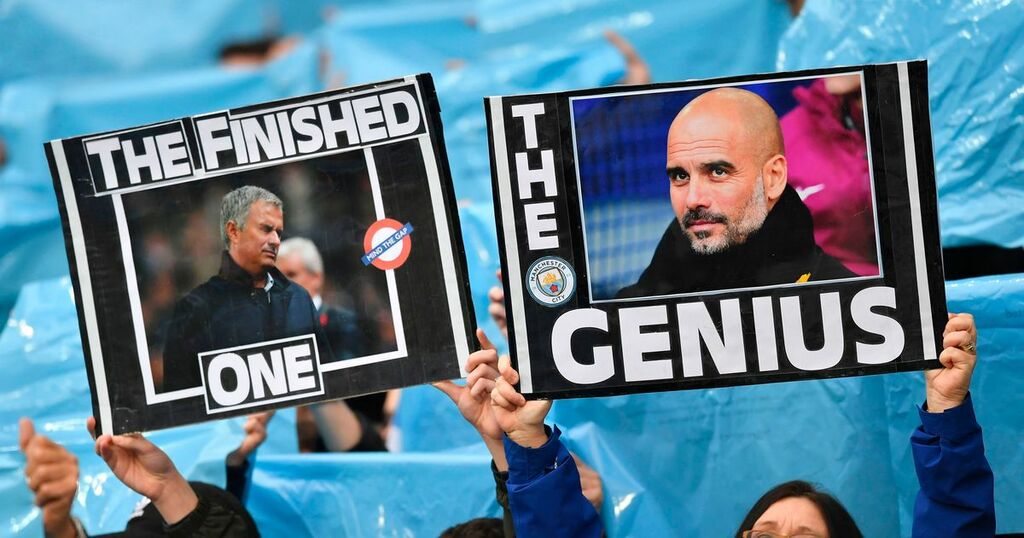 It's started, and all it took was a £300m takeover of Newcastle.

The talk of who will follow Pep Guardiola at Manchester City has begun, with Brendan Rodgers moved into position as joint-favourite following reports he will snub apparent interest from Newcastle as he is in contention to replace Guardiola at City.

The arguments for Rodgers are plenty, especially given his impressive form at Leicester over the last two years. Despite two successive failures to qualify for the Champions League, the Foxes are on an upwards trajectory under Rodgers and have the FA Cup and Community Shield to add to their trophy cabinet.

However, Rodgers has performed better in his career when at a club where he can surpass expectations, rather than one where anything but a title challenge is a failure. As good a coach as he is, he would be an underwhelming replacement for someone like Guardiola.

In truth, most managers would be if they are selected in 2023, or whenever Guardiola eventually leaves City.

According to the bookmakers, Rodgers is joint favourite alongside PSG boss Mauricio Pochettino, with Bayern Munich's new manager Julian Nagelsmann - a friend of Guardiola's - rated at 10/1. Less inspiring choices of Nuno Espirito Santo and former midfielder Patrick Vieira are at 5/1.

Current assistant Juanma Lillo and former assistant to Guardiola are rated as 16/1 by the bookmakers, along with Chelsea boss Thomas Tuchel.

Former Chelsea and Manchester United boss Jose Mourinho is a slightly cheeky offering at 66/1, as is Liverpool's popular manager Jurgen Klopp at 100/1.