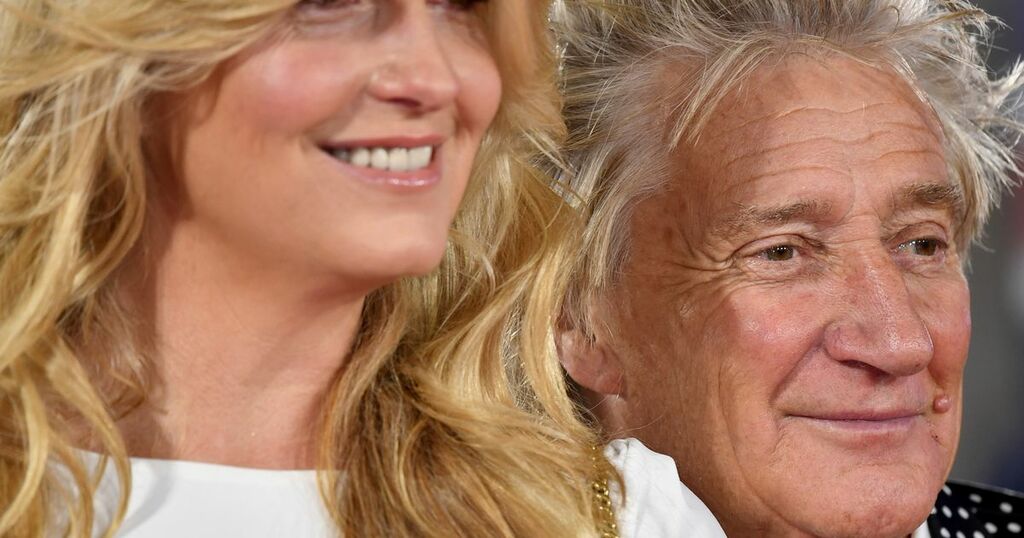 Music legend Rod Stewart was terrified after one particular dangerous encounter that his wife had when she was on duty as a police officer.

Loose Women star Penny, 50, opted for a career change and has worked towards becoming a police officer after starring on a Channel 4 reality show.

The mum of two was inspired to pursue further training after a stint on 'Famous and Fighting Crime' which trained celebrities to become special officers in the force, despite her scary encounter with a drug addict.

After the show, Penny was convinced to pursue police training despite having a run-in with a drug addict that “terrified” both Penny and her husband.

Sir Rod and Penny have been together since 1999, before tying the knot in 2007 and have two kids together.

Speaking on Loose Women, Penny revealed in November 2018: “I was sitting in the briefs, with stab vests on in the van, and literally responding to whatever call came through, so you never knew what was round the corner.

“I didn’t have mace spray or a baton, so I had nothing to protect myself other than the call out, where I could call for backup.”

Penny then described a moment where she faced a drug addict who threatened her with a needle.

She said: “There was a lady who I was chasing, a possible theft from a shop.

“After I chased after her, when she finally slowed down I realised she was a drug addict, literally frothing at the mouth. Dark circles, shaking.

“As I approached her she threatened me with her needle.

“We had got a warning that she'd been called previously and threatened the shopkeeper with her needle.

“You find out whether you’re a fighter, you freeze or flight.

“No one can be accused of being one or the other. I am a fighter, officers needed to (hold me back) and said ‘Not yet Penny’”.

She said that Rod was also shaken by his wife’s early experience fighting crime.

Penny said: “My husband was terrified with the stories I was coming out with.

“I was coming home at four in the morning.”

She also added that her life of privilege had made her want to give back to her community, and explained: “I’ve always liked the idea of giving back, doing charity as much as you can give up your time, but it isn’t enough.

“Being a police volunteer I feel like I can reach out to those people and touch their lives. The police do obviously need more help, it’s only 12 weekends of training.”

Rod had previously admitted that he couldn't sleep when his wife was out on duty at nights as the rockstar was so worried about her.

Last year, the 'Maggie May' singer told Magic Radio: “I don't sleep, I don't sleep when she's out on the beat. Until I know, she's safe in the car.”