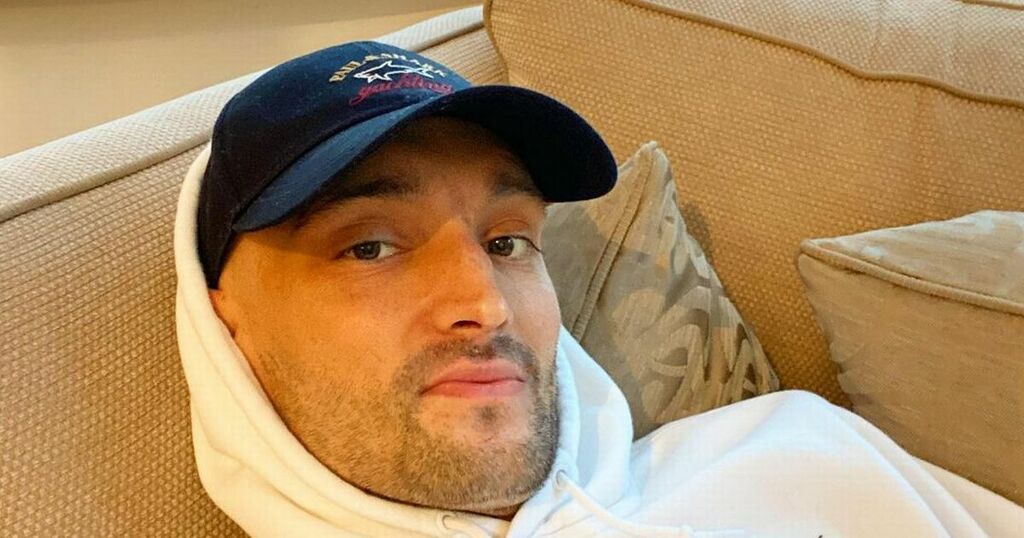 Tom Parker says he was blown away when Rod Stewart offered his support after The Wanted star revealed his terminal cancer diagnosis.

The singer shocked fans in October last year after he confirmed he had been diagnosed with a terminal brain tumour.

And the 33-year-old was overwhelmed with emotions when one of his musical heroes got in touch, reports the Mirror.

Rocker Rod had his own bout with illness after being diagnosed with prostate cancer in 2017.

The 76-year-old had to undergo a series of intense radiotherapy treatments before announcing that he was in the clear two years later.

Speaking about the message, Tom said: “Rod messaged me saying, ‘Listen, I’ve been through this situation. If you ever need to rant, I’m here for you whenever’.

“What a lovely thing to do, It was so nice of him to do that.”

The Wanted announced their reunion tour yesterday and an emotional Tom thanked his bandmates for the “lift” it had given him.

“It’s been a very sad eight months, so it’s been nice to smile again,” he said.

“My treatment is going swimmingly, surprisingly. I think people are perplexed by it - this disease doesn’t normally go the way we want it to. It’s usually a rapid decline, glioblastoma.”

But while Tom is busy “firing up” his vocal cords ahead of their first gig, he admits his tumour has made their promotional activity more challenging.

“I was absolutely b*****ksed,” he said. “My brain’s not used to that constant stimulation. I need to work on my mental capacity.”

Tom, who is experimenting with Far Eastern herbal and holistic medicines, heaped praise on his “incredible” wife Kelsey and their two children Aurelia Rose, two, and Bodhi Thomas, who was born in October.

“She has taken the world on her shoulders,” he said, adding: “The kids are just so emotionally intelligent.

“When I was first diagnosed, I couldn’t get out of bed – I had no energy. They knew Daddy was poorly and I needed time on my own.

“But as I was getting better, they instinctively knew and they were jumping all over me. It was lovely.”