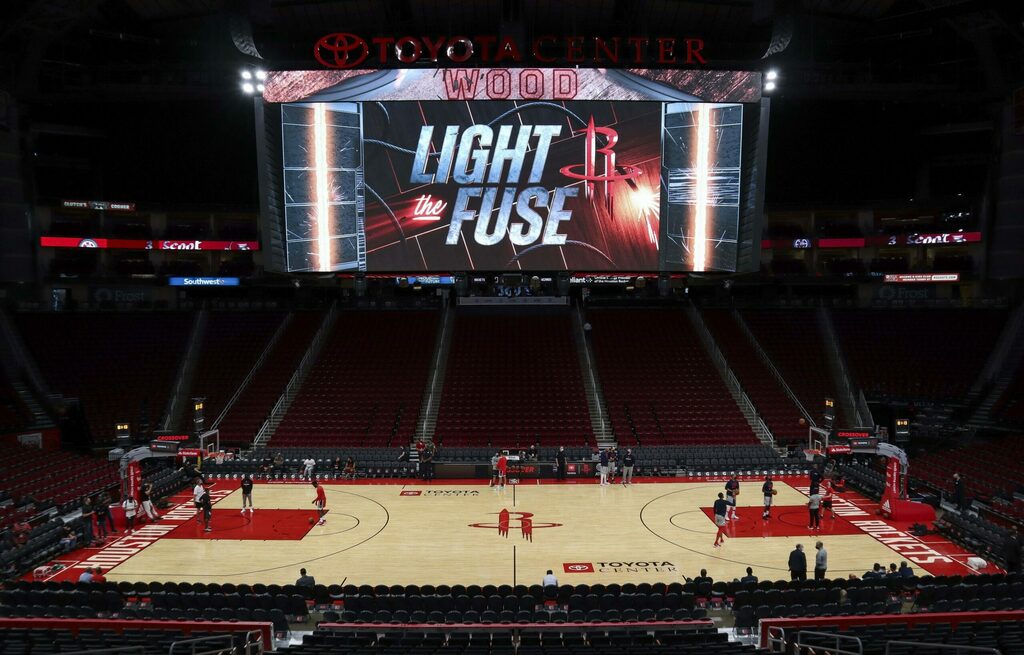 After a sparkling preseason debut, Kevin Porter Jr. and the young Houston Rockets will get a stiffer test on paper when Kyle Lowry and the perennially contending Miami Heat visit Toyota Center on Thursday.

Porter led the way in Tuesday’s win with 25 points and 5 assists in just 29 minutes, including a 5-of-9 showing (55.5%) on 3-pointers. But the competition will be much more steep when he faces off against Lowry, who has been one of the NBA’s top point guards for a decade.

Here’s when you should tune in to see Thursday’s game, which has a later-than-usual tipoff time for purposes of national television.

Those probable lineups are based on each team’s official game notes and starting lineups from their first preseason contest. Both teams are 1-0 after a pair of home victories, with Houston coming off a 125-119 win over Washington and Miami a 125-99 blowout over Atlanta.

From the perspective of the Rockets, the primary objective heading into Thursday’s game is defensive growth. “It was a good start, but we made a lot of mistakes,” Theis said after Wednesday’s practice. “That’s what we looked at today (in film study). We’ve got to hopefully fix it tomorrow (Thursday). We still have to communicate better on defense.”