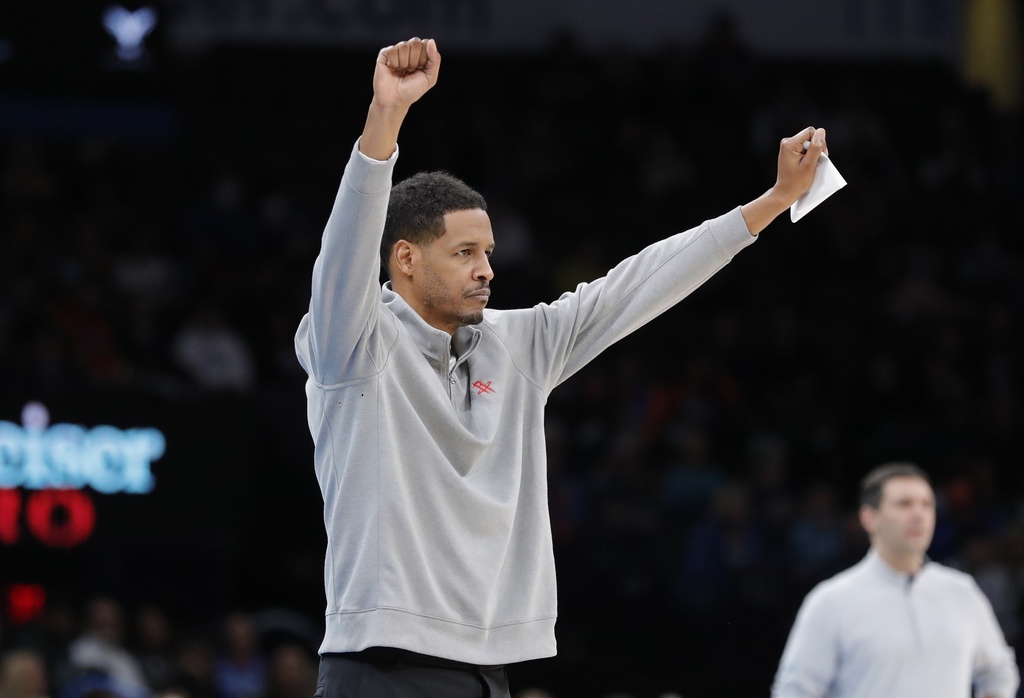 Fresh off a feel-good victory on Wednesday and gaining a completely healthy roster for the first time all season, the Houston Rockets will look to build on their momentum over a long weekend in Sacramento.

The Rockets and Kings will do battle in consecutive games at the Golden 1 Center, with the first coming Friday night and second on Sunday afternoon. Both teams snapped extended losing streaks with wins on Wednesday, with Houston emerging victorious at San Antonio and Sacramento winning at home over the Los Angeles Lakers.

The Kings are currently only a half-game back of Portland for the final spot in the Western Conference play-in tournament, so they should have plenty to play for. Meanwhile, the Rockets will begin the process of re-integrating prized rookie Alperen Sengun into the team’s rotation. The 19-year-old big man, who was drafted at No. 16 overall in the 2021 first round, has missed nearly two weeks with an ankle sprain.