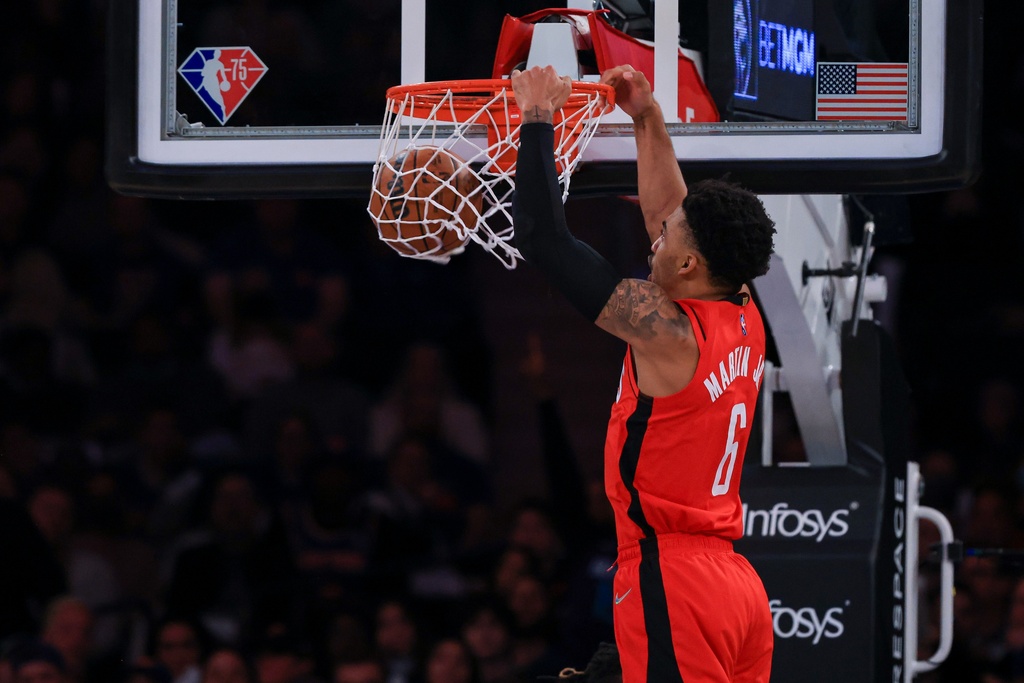 The NBA has two columns they use to determine the results of games.

Nothing else matters when ranking teams in their divisions and conferences except those two determining factors.

If they ever added a third column for moral victories, the Houston Rockets would have the best record in the league. On Saturday, the Rockets lost to the New York Knicks 106-99, and as it has been for most games throughout their season-high 14 games losing streak, they were close but couldn’t finish the deal.

“I am proud of our guys, we just have to finish,” said Rockets head coach Stephen Silas. “We had some great looks, and they didn’t go down.”

Houston looked as if they had put the lopsided loss to the Memphis Grizzlies earlier in the week behind them as they gave the New York Knicks all they could handle throughout three and a half quarters, leading 89-84 midway through the fourth quarter.

New York erased that deficit behind the hot shooting of guard Trey Burke, who scored 17 points in the final period to seal the victory for the Knicks.

Rookie guard Jalen Green finished the game with 16 points, knows that his team let another game get away from them down the stretch:

We just went away from what we were doing the first three quarters. We were moving the ball. Driving and kicking and everyone was getting involved. As soon as that adversity hit, we wanted to play one-on-one again. We weren’t worried about defense. We were worried about buckets, and it took us out of our game.

Houston won’t have time to mull over what could have been as they prepare to take on the Boston Celtics on Monday to conclude their four-game road trip.