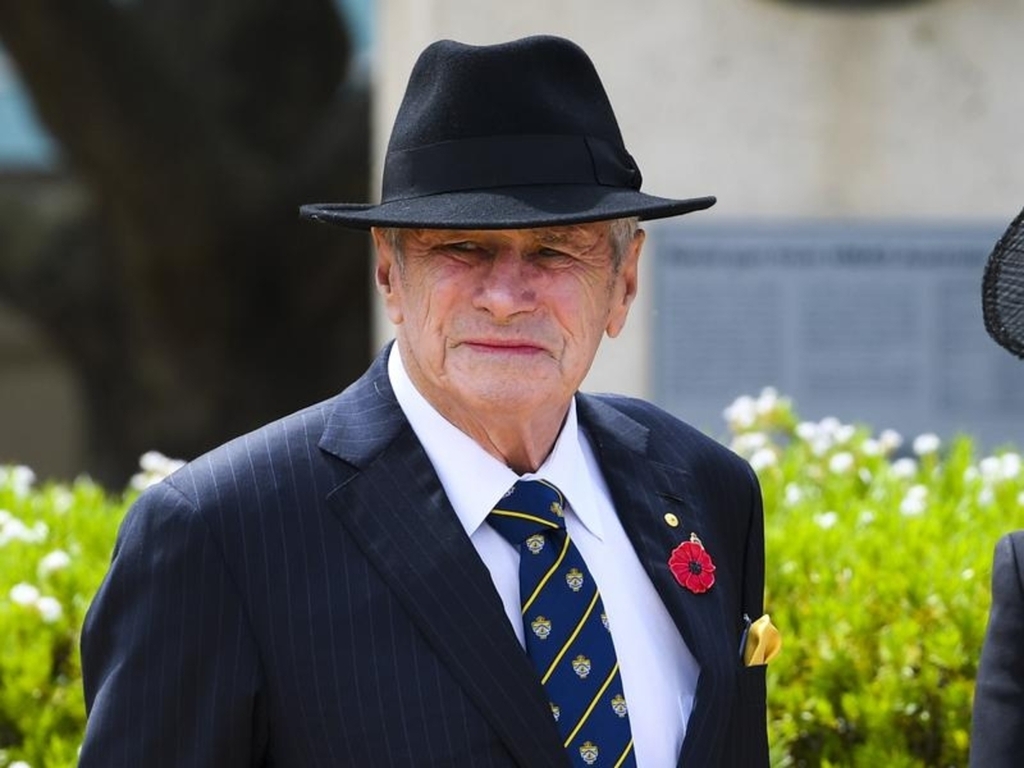 Media companies being sued by Ben Roberts-Smith will not get their hands on a freelance journalist's investigative report into "all allegations and rumours" about the decorated former soldier.

Mr Roberts-Smith authorised the commission of the report at a time when there was a real prospect he might be called to give evidence at a war crimes inquiry.

"What was authorised to be undertaken, was to be confidential," Justice Wendy Abraham said.

Mr Roberts-Smith, who became a Seven executive after leaving the special forces, understood that the report was to go to his lawyers to assist them to provide him legal advice and agreed to the report going to Mr Stokes and Seven commercial director Bruce McWilliam "on the basis they were financially backing him".

Lawyers for The Sydney Morning Herald, The Canberra Times and The Age had argued the report was controlled by Mr McWilliam, not the war hero.

They pointed out it was never shown to Mr Roberts-Smith or another of his senior barristers, Bruce McClintock SC.

But the judge rejected each of those assertions, saying it should be "uncontroversial" Mr Roberts-Smith didn't receive the report created for his lawyers.

There was also no evidence about Mr McClintock being involved in the matter in June 2018.

The June 2018 article, which identified the decorated former special forces soldier by nickname, claimed he was being investigated by a war crimes inquiry for involvement in the alleged killing of an Afghan villager.

He launched defamation action soon after, alleging the news outlets falsely portrayed him as a criminal who broke the moral and legal rules of military engagement during his deployments in Afghanistan with the SAS.

The war hero is also suing over a report he assaulted a woman in Canberra.

The newspapers are running a truth defence.

A trial began in June but was halted after Sydney was locked down. It's due to resume in 2022.