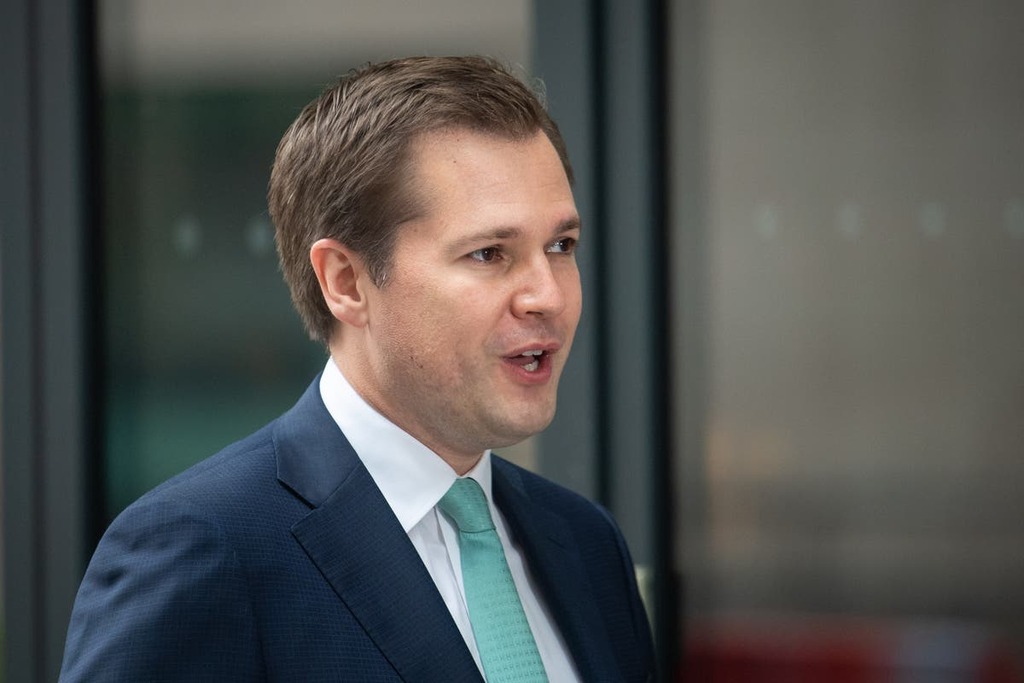 Housing secretary Robert Jenrick has left the government as the latest casualty of Boris Johnson’s reshuffle.

Mr Jenrick’s position has been precarious for some time since he was forced last year to admit that his decision to grant planning permission to a controversial development had been unlawful.

And a centrepiece of his policy agenda was undermined at the weekend as it emerged his planning reforms were being rewritten to stave off a backbench Tory rebellion.

Announcing his dismissal on Twitter, Mr Jenrick said: “It’s been a huge privilege to serve as Secretary of State at MHCLG (Ministry of Housing, Communities and Local Government).

“Thank you to everyone at the department for their hard work, dedication and friendship. I’m deeply proud of all we achieved. I will continue to support the prime minister and the government in every way I can.”

Mr Jenrick’s planning reforms aimed to deliver on a target of 300,000 new homes a year for England.

But they provoked fury among Tory MPs who feared a backlash from voters in leafy southern towns, after the loss of Chesham and Amersham in a June by-election in which Liberal Democrats that green areas would be concreted over.

In a major climbdown, it emerged last weekend that the government was preparing to drop plans for centrally-set mandatory building targets for councils and a zonal system under which all land would be classified for development or protection.

The Newark MP, 39, was an early supporter of Mr Johnson as Tory leader, and was rewarded with a cabinet position as housing secretary in July 2019, having served as a junior minister in the Treasury under Theresa May.

He blotted his copybook by unlawfully overruling a planning inspector to permit a development of private flats by Conservative donor Richard Desmond in a way which could have saved the developer as much as £50m.

Mr Jenrick denied any wrongdoing, but faced embarrassment when it emerged that the former Northern & Shell publisher had lobbied him at a fundraising dinner and in text messages.