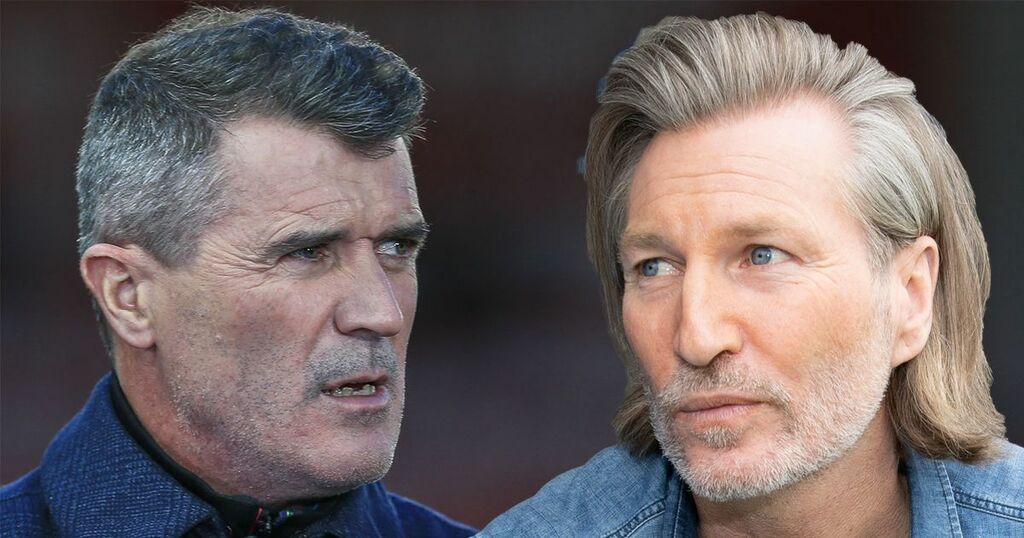 Robbie Savage has revealed he once saw a potential switch to Sunderland scuppered by his own answering machine while the Black Cats were under the stewardship of Roy Keane.

The ex- Blackburn Rovers and Derby County midfielder was once the subject of interest from Sunderland during Keane's reign at the Stadium of Light.

However, a deal failed to materialise due to one of the most bizarre reasons in Premier League transfer history, as revealed by Savage himself in his recent column for Mirror Football.

"You don't get many major transfer deals done in January. Most big business is conducted in the summer, when clubs have more time to rebuild or refine their squads," Savage wrote as he discussed the January transfer window.

HAVE YOUR SAY! Was Keane right to snub Savage? Comment below

"Obviously I was an exception to that rule when I joined Derby County in 2008 (only joking).

"But on a serious note, you may recall Roy Keane – then the Sunderland manager – deciding not to try and sign me when he heard my 'Wassup?' message on my voicemail.

"Taking nothing away from anyone at Pride Park, but if I'd had the choice of playing for Keane, I would have signed for him in a heartbeat because of his personality and reputation as a winner."

The Welsh international has discussed the saga previously, revealing Keane's call came at a time when he had no phone reception.

"I was leaving Blackburn to go and join Derby or Sunderland, the fee was agreed with both clubs and I was at my agent's house where there was no reception.

"I was supposed to be going to meet Roy Keane at the Marriot in Worsley, and then from there go and meet Paul Jewell at Derby.

"The wages were about the same, both teams were in the Premier League and my heart said I wanted to go and play for Roy Keane at Sunderland."

Savage went on to highlight where the deal fell apart.

"Time went on with no phone call so I thought he must not want to sign me and went straight to Derby.

"Until Roy Keane's book came out, I never knew to that day why he didn't sign me and it was the time when the Budweiser adverts were on TV.

"I was one of the lads, 'Hi it's Robbie - WASSUP' was the message, he must have heard it and obviously in his book his words were 'I'm not signing effing that."

Keane's version of events supports Savage's explanation, the Irishman writing in his autobiography: "Sparky [Mark Hughes] gave me permission to give him a call. So I got Robbie’s mobile number and rang him.

"It went to his voicemail, ‘Hi it’s Robbie – whazzup!’ like the Budweiser ad.

Savage was a regular fixture in a Derby County side that would go on to set the most unwanted record in Premier League history.

The Rams team of that season are on record as the worst outfit in Premier League history, picking up just eleven points from 38 games and winning just once in the process.