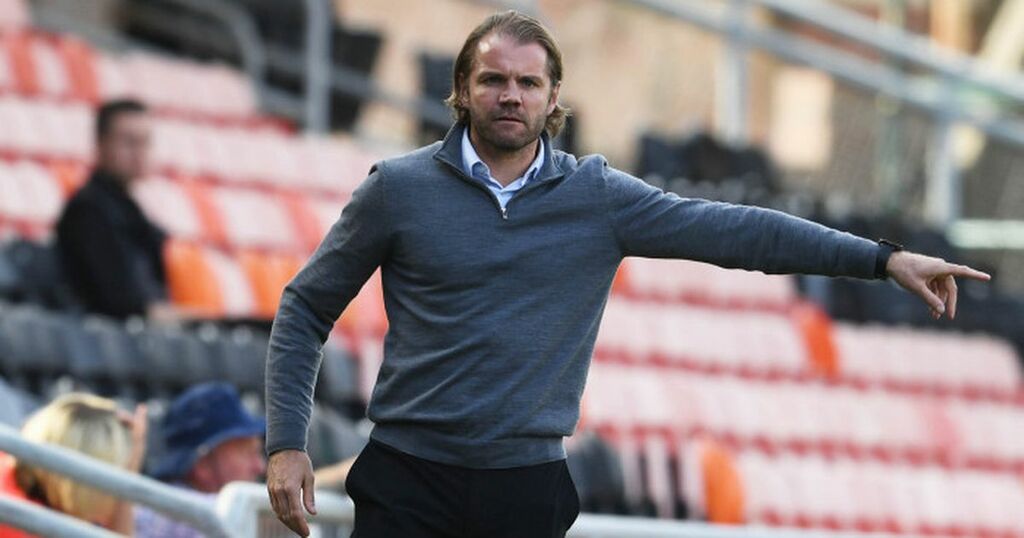 Neilson and his players were somewhat frustrated at being unable to seal a win at home.

Yet the manager claims Hibs ' celebrations shows Jack Ross's charges were happier with a draw.

While the Jambos expect to win their matches, a mentality Neilson wants his players to live by.

"You saw Hibs after the game; they were away celebrating with their fans and it seemed like they were delighted to get a point against us.

“We’re coming in after the game and the dressing room is silent because the players think we should be winning every week.

“We need to try and get that mentality here. When you play for Hearts, you win every single week.

“We’re now going on a run of games that we’ll be expected to win. We got to Ross County and need to get three points there then move on to the next one.

“We hope by the next international break we’re sitting in a really good position.”

Neilson was chuffed to see the crunch match play out in front of a packed crowd compared to their previous battle.

During the Covid-enforced fan lock-out Hearts managed a win over Hibs in front of no supporters.

And Neilson revealed for his money there's only one winner in that debate.

He told Hearts TV: “It’s night and day to be honest with you.

“We played against them last season at Hampden and it was great to beat them and brilliant to get to the final. But we didn’t have the fans in.

“So just to be here, the atmosphere was unbelievable.

“It’s great for the players because it brings that energy and that end-to-end feeling.

“We’re disappointed not to get the three points but we move on to Ross County next week and have to make sure we get back to winning ways.”